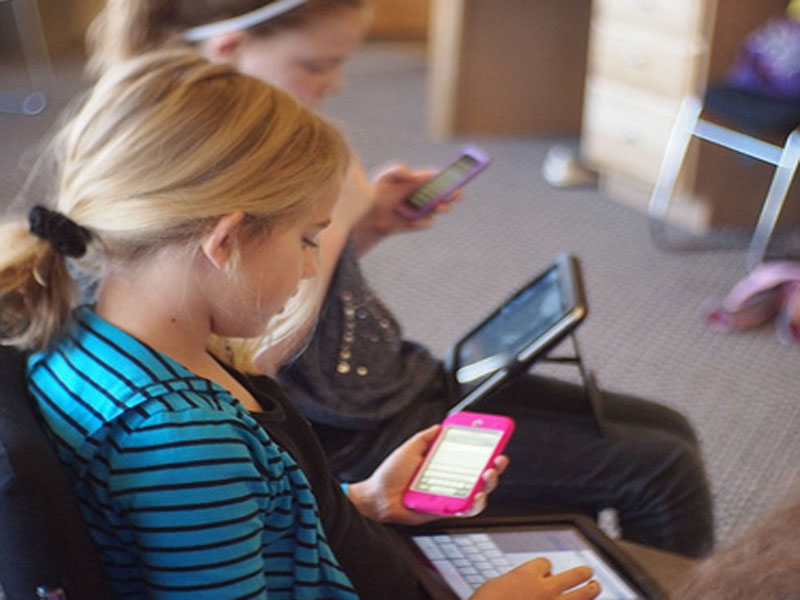 Media research reports are great for offering insights about an industry. They help media creators take stock in where they are today with their media creation efforts on different platforms, and they also provide ideas on how we can best serve an intended audience. At the same time, what is gained from a new study almost always leads to many more new questions that can’t immediately be answered.

That’s certainly the case with the latest Joan Ganz Cooney Center report entitled Learning at Home: Families’ Educational Media Use in America. According to Vicky Rideout, children’s media researcher and the report’s main author, this is the first time “we have tried to quantify, on a national basis, what portion of kids screen time is devoted to educational content.”

The report digs deep into parents’ thoughts on their child’s use of educational media across a number of different platforms. One big finding that will not be a big surprise to broadcasters: Television is still king when it comes to delivering educational content, even though access to alternative platforms like mobile, computers and videogames has increased greatly in recent years. Television is the preferred platform by a long shot for educational media. Granted, the television industry has also had decades more time, almost 50 years’ worth, of creating and delivering educational content to young children than its younger media platform relatives. Still, with the explosive growth of mobile, this data point begs the question if parents are aware of the educational opportunities available to them on other platforms?

Parents see a greater perceived learning impact in the areas of cognitive skills, reading, and math from educational media use but less impact with learning science or anything related to the arts.

The greater a parent’s education, the less educational media is consumed.

The greater the family’s income, the less educational media consumed.

These are just a few of the many findings called out in this report. There’s also data on parent and child sharing in the educational media experience together (often referred to as “joint media engagement”) as well as findings on traditional book reading and eBook use.

With just these few items I’ve called out above, the report forces us to consider many big, unanswered questions:

As children grow, why do they engage less with educational media, yet consume more media at the same time? Is there a need to create more engaging educational content for this age group than what is currently being offered? What is it that we’re doing wrong, or not doing at all, to better engage Hispanic/Latino families with educational media? Are parents less aware of the educational offerings available through mobile, computers and video games? If so, should we get behind a national awareness campaign to make ratings and reviews websites like Common Sense Media and Children’s Technology Review better known to parents?

Perhaps the biggest question raised in this report is whether educational media use, which appears to have great benefit at an early age, leads to greater media consumption that is of less benefit to children as they age?

Michael Levine, the executive director of the Cooney Center shares this report is the beginning of a larger conversation around educational media use.  “There’s a lot of interest in having children view educational media, but less fulfillment of the wish as illustrated by this report, particularly for low income and Hispanic and Latino families,” he says.

As media creators, it is imperative to understand what can be done to up our game in the educational media space, no matter what the delivery vehicle. Part of that entails informing parents about resources available to them today to help them find the best educational content broadcasters and software publishers have to offer.  The Cooney Center as well as many other interested groups, foundations, and policy makers are already quickly working on the next new report, and latest research findings that will one day in the near future move the industry needle even further ahead, as well as create many more questions we’ve yet to imagine, as evidence by the volume of questions this report is sure to generate.

Scott Traylor is the CEO and founder of 360KID , a youth-focused organization that specializes in developing interactive content, apps, and games for broadcasters, publishers and organizations that wish to engage kids of any age.