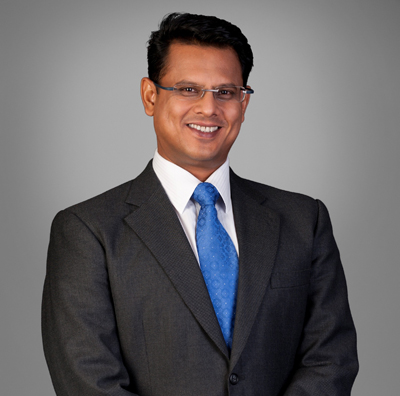 Turner Broadcasting System Asia Pacific's SVP and MD of entertainment networks Sunny Saha has announced he is stepping down from his position with the Cartoon Network parent company effective at the end of February.

Turner Broadcasting System Asia Pacific’s SVP and MD of entertainment networks Sunny Saha has announced he is stepping down from his position with the Cartoon Network parent company effective at the end of February.

Saha, who joined Turner in 2000, is currently based in Hong Kong and serves as the company’s SVP and MD of its Southeast Asia Pacific business, and is GM of Turner’s kids networks across the Asia Pacific region.

In a statement, Saha said that he is leaving on a high note and looks forward to new challenges. A representative from Turner said this morning there is no word on a replacement or if Saha’s next moves will involve the kids business.

His exit comes ahead of Ricky Ow‘s arrival on Monday as the new president of Turner Broadcasting System Asia Pacific. Ow, the former VP and GM of Sony Pictures Television Networks Asia, replaced Steve Marcopoto who resigned in August last year in the wake of Turner International Asia Pacific’s announcement last June that it would cut 30% of its workforce.

A Turner rep said Saha’s decision was unrelated to Turner’s recent operational restructure in the region.

While with Turner, Saha was instrumental in launching several TV channels, building five kids brands across the Asia Pacific region and a variety of general entertainment brands in India, Japan, Korea and Southeast Asia.