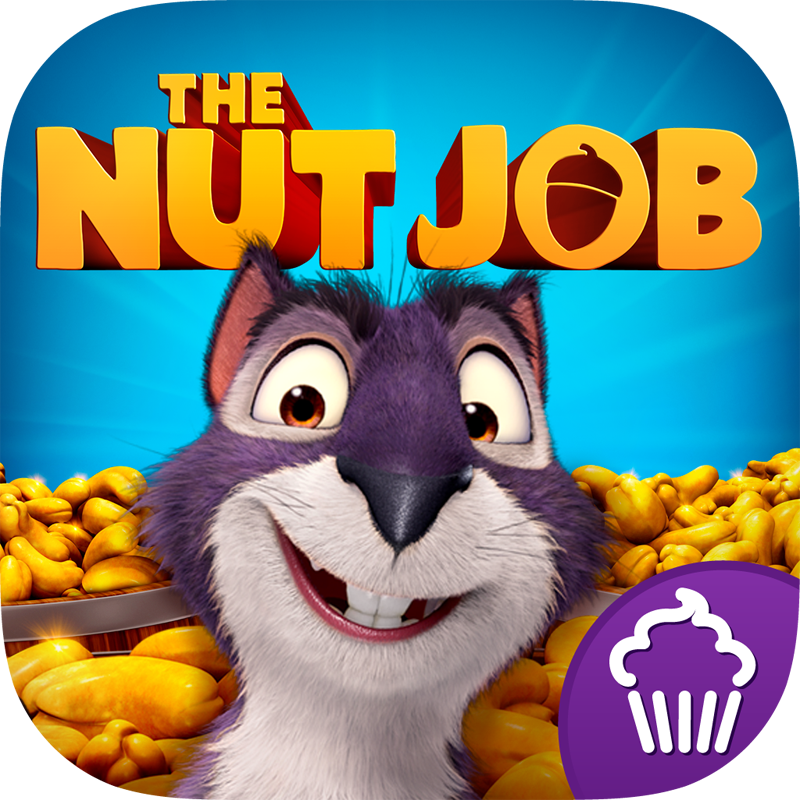 The Nut Job app features an interactive story based on the film that sees Surly’s adventures in a big city park, where he becomes an unlikely hero when he plots the heist of Maury’s Nut Shop just in time to help the park animals get ready for winter.

The app includes a storybook, tap-to-paint scenes from the movie and four games. It will be available in the US at an introductory price of US$0.99 at the Apple App Store, Amazon Appstore, Google Play and Barnes & Noble’s Nook Store. (Full price is US$1.99).