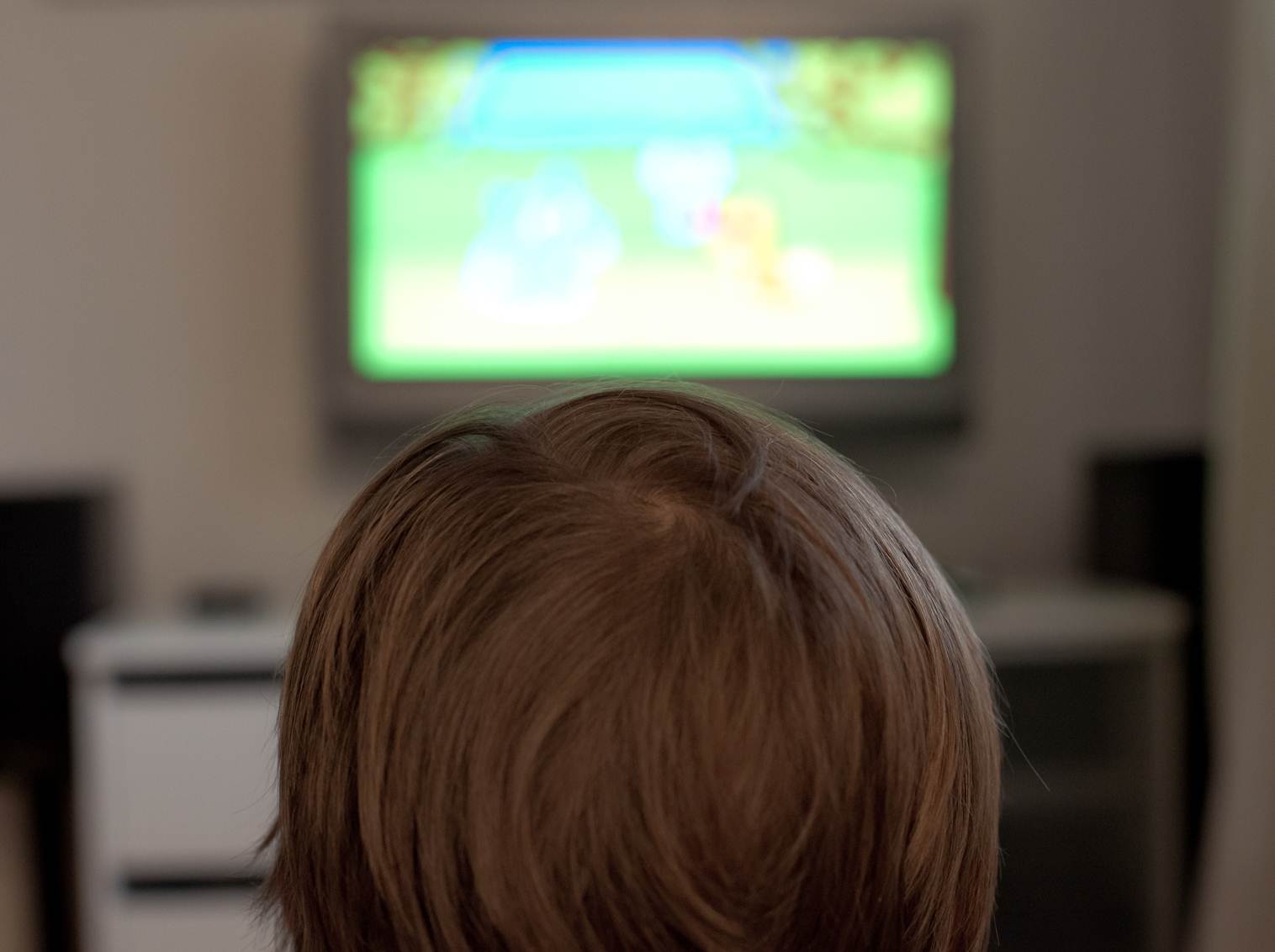 This post is co-authored with PlayCollective’s SVP, Global Research and Insights, Riwanon Gestin.

In a previous post here, Rutgers University professor Vikki Katz spoke of how research loves process and nuance, while industry needs results.  The press, to complete the triad, craves headlines, and to be perfectly honest, Screens Make Your Kids [Fat, Violent, ADHD, etc.] makes a far better headline than For Children who Engage in Diverse and Balanced Activities, a Limited Amount of Age-Appropriate Media Content Can Have Some Beneficial Effects.

The headline – and often, the story beneath – may simplify or obscure a study’s methods and quality.  But it becomes the shibboleth, at least until the next, contradicting research (like the ping-ponging “red wine is good for you / red wine is bad for you” studies).  More often than not, negative findings are used to heighten parental anxiety about screens, but it’s no better to tout a single study as absolution from thoughtful family media choices.

Recently, there was a flurry of stories about this study from a team at the University of Glasgow, looking at media use and behavioral issues.  The researchers themselves state their findings as “TV but not electronic games predicted a small increase in conduct problems. Screen time did not predict other aspects of psychosocial adjustment. Further work is required to establish causal mechanisms.”

The bulk of news coverage was like this, from Forbes:”Study Says Gaming Has No Negative Effect On Kids’ Behavior” (technically true, but “kids’ behavior” is far broader than what was evaluated).  Game industry and gamer publications were fastest and most strident in declaring an end to any debate about games and their influence, with headlines like “Games Definitely Don’t Harm Kids, Says Huge Study.”

Some journalists did an outstanding job of nuanced deconstruction.  This piece in Slate, for example, pointed out that the research doesn’t mean “kids who played lots of video games at age 5 were all perfect angels at age 7, just that they weren’t significantly worse than they already were at age 5.”

Here, too, are some strengths and weaknesses of the study that struck us as underweighted in the coverage.

The size and breadth is a clear strength – the research was built on data from parents of more than 11,000 children in the UK. Looking at big populations helps to smooth out any oddities that might be present in a small sample.

It’s important to note that while many articles cited this as a 10-year longitudinal study and the Millennium Cohort Study did in fact span a decade, the data for this research covered only a two-year span.  It would be interesting to return to the data at the end of the study, and see what effects remain.

There is a flip side to drawing conclusions from a massive assessment of children’s overall well being.  The inquiry was broader than it was deep, meaning there was no drilling down into TV and game content or context.  Yet, we know that these are critical to the role and influence of screen media.

Content and context are especially important with this cohort, because all children in the study were “singletons,” or only children.  Older siblings, especially, beget opportunities for exposure to games or TV that is not age appropriate. Of course, children could be playing their parents’ videogames; however, at the age studied, that would likely be an active decision by the parents (and allowing a young child to play adult-rated games might suggest other, confounding family issues).

The research did find a correlation between time spent with television and later behavioral issues.  The relationship is quite small, and might have gone unnoticed except in contrast to the “no effect”  finding for games.  Might this be because a five-year-old child watching more than three hours of TV a day would be more likely to be exposed to programs not aimed at children?  Choosing and launching a video game is an active decision, but many homes leave the TV on all day and make “passive choices” by not changing the channel.  This may expose children to traumatizing images, in news or drama, beyond their developmental capacity.

This raises another contextual element not covered by this study: co-viewing and co-play. Learning from screen-based media is enhanced by interaction around the content, and parental involvement is known to positively influence education outcomes, but what do we know about media use in families with one child?

One thing is clear from this study: we can’t say “a screen is a screen” because the correlations are distinct between games and TV.  What this observational study can’t tell us is why – does each medium affect behavior differently, is there something about behavioral disposition that affects choice of medium, or is there purely a difference in correlation with no causal link? Plenty still to explore!

Word of the Post: “Longitudinal study” – Research that tracks its subjects at regular intervals over a prolonged period.  Longitudinal studies can look at how a specific individual changes over time (among the most famous being Michael Apted’s “Up” films) or at broader developments across the health, education, attitudes or behaviors of a population.  As discussed in a previous post to this blog, such studies are often observational rather than a controlled trial.  The 19,000 subjects in the UK Millennium Cohort Study share in common that they were born in 2000-01, and offer a database that can be segmented and correlated in almost infinite ways by all types of researchers.