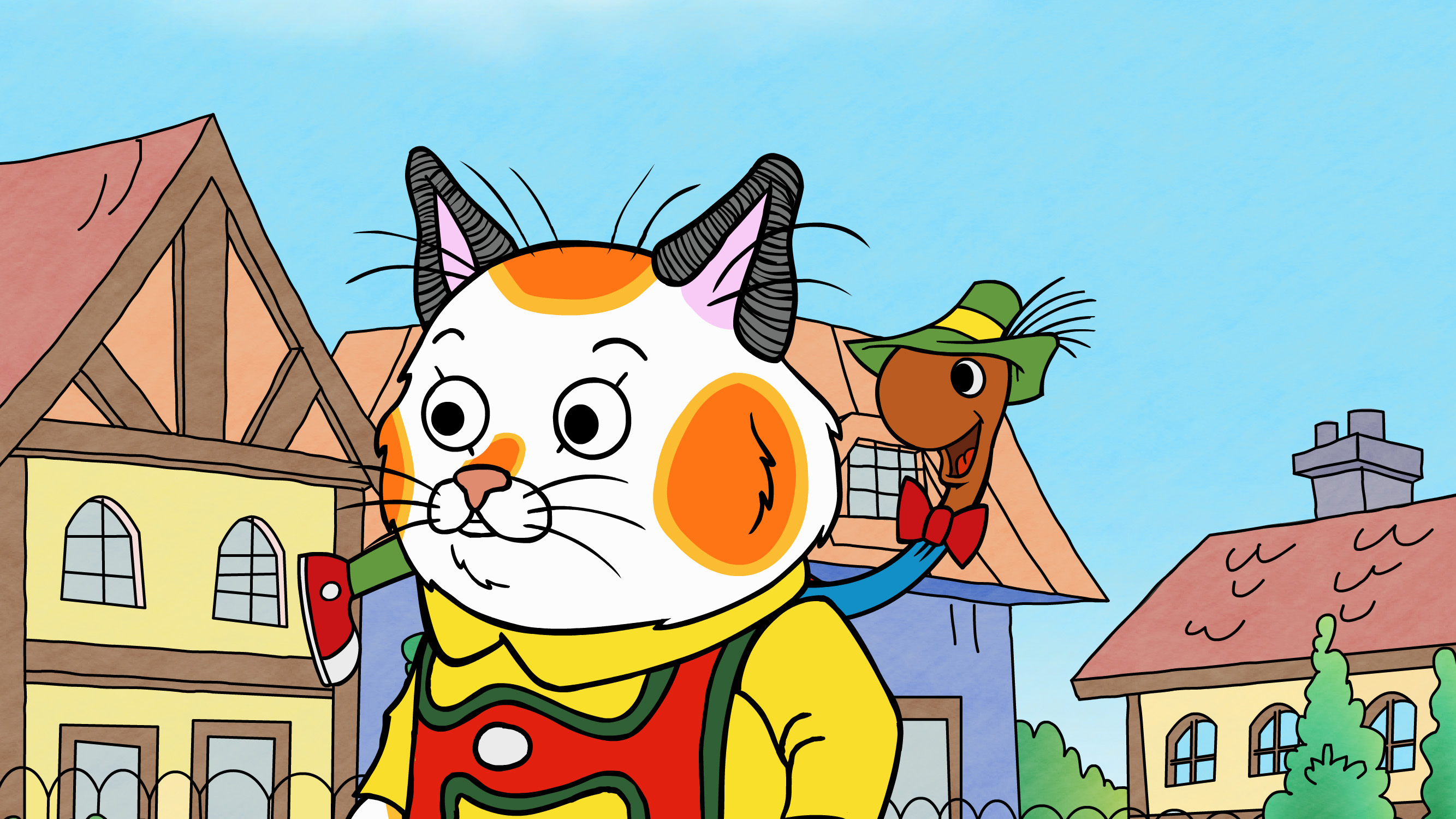 As Halifax, Canada-based DHX Media steps into the world of traditional broadcasting, the producer, distributor and licensor has sold 173 half hours of progamming to SpiritClips, along with sealing several other global digital rights agreements.

As Halifax, Canada-based DHX Media steps into the world of traditional broadcasting, the producer, distributor and licensor has sold 173 half hours of progamming to SpiritClips, along with sealing several other global digital rights agreements.

The SpiritClips agreement covers the US and Canada and will bring the service’s North American audiences Busytown Mysteries (pictured) and  Adventures of Paddington Bear, along with several other DHX Media titles. The service, available on a range of connected devices, showcases hand-picked Hollywood feature films, animated television series, SpiritClips Original Productions and is the exclusive online streaming provider for Hallmark Hall of Fame movies.

Meanwhile, Germany’s ProSieben Sat1 has taken SVOD rights for its platform Maxdome for a variety of DHX properties, including the first seasons of Dennis the Menace, Sonic Underground, Inspector Gadget and season 13 of Arthur for German-speaking Europe including Austria, Switzerland and Luxembourg.

Dk ToonTV, a new cartoon-based channel targeting kids aged two to six, has picked up season one of Strawberry Shortcake and Horselands. Fans across Sweden, Norway and Denmark can view these properties on the dedicated kids SVOD and linear channel.

In Russia, on-demand service NOW CJSC (NOW.RU) has inked a three-year deal across Russia and CIS for more than 1,300 half hours of DHX programs including animated series like Inspector Gadget, Inspector Gadget Saves Christmas and Sonic Christmas Blast.

DHX has been vocal about its on-demand strategy both within Canada and on a global scale.