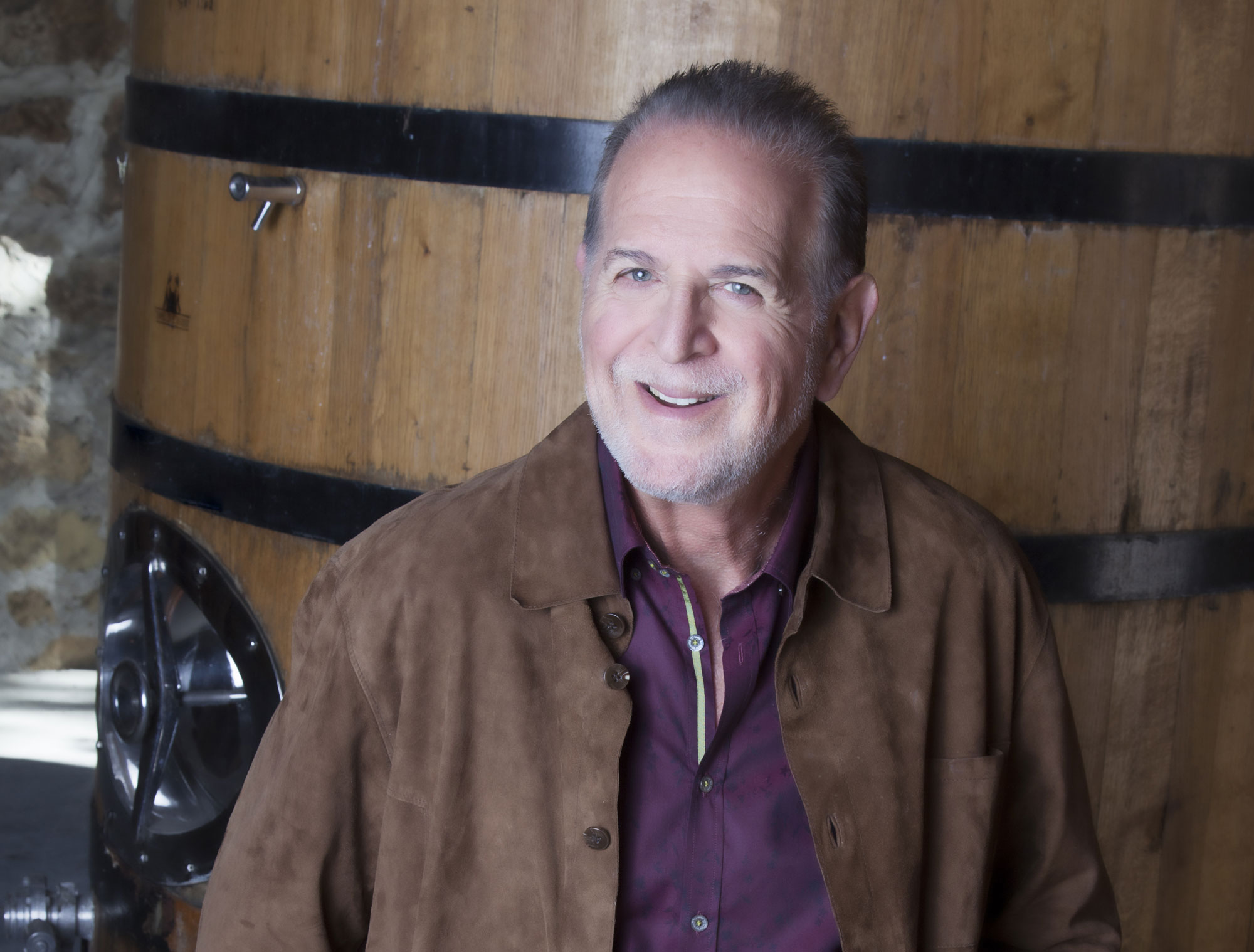 "It's a real Trojan horse on the advertising side. We were never able to figure out how to go this young at Disney. And with BabyFirst, we've found a way," says American entertainment exec Rich Frank, the former chairman of Disney TV and president of Paramount Television Group, on becoming an investor and member of the board for child development TV network BabyFirst.

American entertainment exec Rich Frank, formerly chairman of Disney TV and president of Paramount Television Group, has become an investor and member of the board for child development TV network BabyFirst.

Also joining Frank as an investor and shareholder in BabyFirst is New Regency founder Arnon Milchan and TV producer and longtime president of ABC-TV Steve McPherson.

Frank is stepping onto the board after having served as a key strategic advisor to the company.

“After working with the channel for the past year and watching it grow, I realized that this was a very unique channel, even from what I saw during my days at Disney. It produces programming for very young kids – which has its own benefits – but it offers a way to monetize the channel because moms are always watching with kids that young,” says Frank. The channel currently clocks an average of 90 minutes of airtime a day, which Frank says is more than other women’s channels.

“We are in the business of advertising to moms.  Being a standalone network, it is hard to be accepted by these big cable channels and this one is being picked up, which means that distributors want it to work. That’s what got me excited,” says Frank.

Frank’s track record for developing and launching several network brands including The Disney Channel, E! and USA Network will come in handy as BabyFirst looks to significantly boost its programming and advertising presence in the coming year. Frank will work with brands on customized and flexible solutions and will be instrumental on the distribution front.

The past year resulted in the network’s ratings numbers more than doubling, and the company says growing advertising is a major focal point in 2014.

“It’s a real Trojan horse on the advertising side. We were never able to figure out how to go this young at Disney. And with BabyFirst, we’ve found a way,” says Frank. “We’ve been focusing mostly on building distribution over past year, and this past month we started accepting advertising, which has been well received.”

BabyFirst’s content currently is available in more than 40 million homes in the US via basic packages on DIRECTV, Dish Network, and, most recently, AT&T U-verse. The channel reaches a total of 80 million homes worldwide.