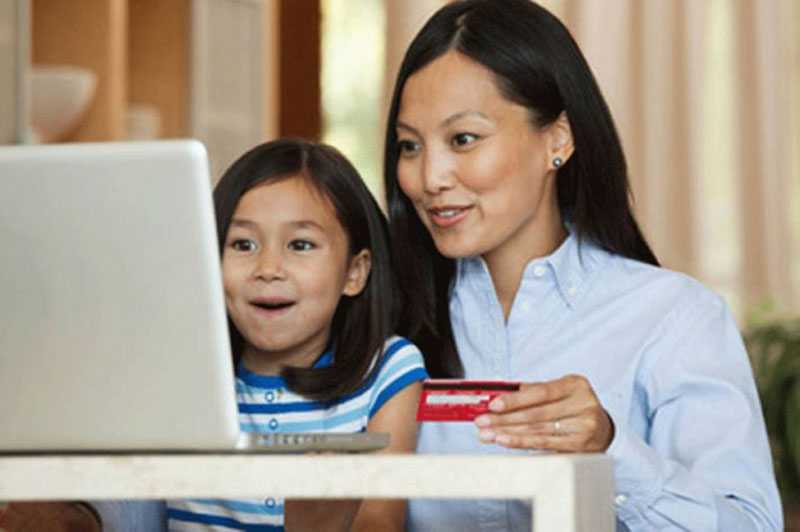 Knowing what makes today's post-millennial kids tick is crucial for kids content producers given how fast the entertainment industry is evolving. Thankfully, a new study from Nickelodeon entitled The Story Of Me explores just how different this emerging generation of kids is compared to the the millennials before them in terms of  technology useage and appetite for content.

Knowing your audience has always been critical for producing kids entertainment, but new research from Nickelodeon Consumer Insights suggests this has never been more important given that today’s generation of post-millennial kids are significantly different from the Millennials before them in terms of technology use, their closeness with parents, self-perception and appetite for content.

Nick’s proprietary research study The Story of Me, which includes findings based on the kidcaster’s original consumer insights combined with select third-party data about kids’ media consumption, takes a closer look at the traits of kids ages two to 11.

According to Nickelodeon EVP of research and planning Ron Geraci, developing a better understanding of what motivates today’s kids, especially in terms of technology, is important as millennials get older and the emerging generation of kids takes its place.

While not surprised by the study’s results, Geraci says the strengthening bond between post-millennial kids and their families is something to be watched over the next few years.

“The closeness that kids have with their parents continues to amaze us. We’ve always talked about the loss of the generation gap which certainly existed when I was growing up, but it has dissipated further with the post-millennial generation,” says Geraci.

“Given what’s going on in the world with things like the uncertainty of the economy, the strengthening of family bonds makes sense. Parents are trying to protect their kids even more.”

Key results for the family segment of the study found that eight out of 10 kids wish they could spend more time with their parents, seven in 10 kids love their sibling “no matter what,” and for decision-making, 94% of families share everything, or most things. Meanwhile, eight in 10 parents consult about purchases with their kids ahead of time, thus fulfilling the emotional benefits that come from increased family interaction.

Notably, kids place trust in their mother more than anyone else. In fact, 93% trust mom more than their father, doctor, policemen and the President of the United States (sorry Obama).

In terms of media and technology use, the landscape has changed significantly with new digital platform growth and advancements in mobile smartphone, tablet and console gaming technology, but research found that TV is still tops for post-millennials.

Despite increases in tablet adoption rates, tablets only represent 8% of the pie and the study points to the fact that TV usage is up 12% versus nine years ago (Nielsen).

However, the definition of TV is evolving as media consumption among kids has risen over the last four years to nearly 35 hours per week (a 2.2 hour lift since 2009).

“TV is as strong as ever and is still, in many ways, the starting point for kids for long-form programming,” says Geraci. “But kids are on other devices and are finding time to use many different platforms within their daily lives,” he adds.

Gaming, according to Nick’s insights, is hugely popular with post-millennials and ranked as the number-one activity across devices, with 96% of kids using a computer for gaming compared to 88% on tablets and 86% on smartphones.

“As resolutions get better on a lot of mobile screens and content becomes more available then obviously the tolerance for consuming long-form content on different devices will grow,” says Geraci.

Additional results found that post-millennial kids are less concerned with fitting in with their peers as they are with being unique or different. Eight in 10 say they care more about getting good grades than being popular, and believe that they are smarter than most other kids their age.

Post-millennial kids also value humor in their lives—74% describe themselves as funny, and 50% rank themselves between 10 and 11 on an 11-point scale (11 representing very funny). They also believe they are nice to people, say they are happy, make their parents happy, and 96% believe they can accomplish anything they want to through hard work.

The study’s device data was pulled from Nickelodeon’s May 2013 device tracker. Cited Nielsen research was taken from data compiled between September 2012 and August 2013.