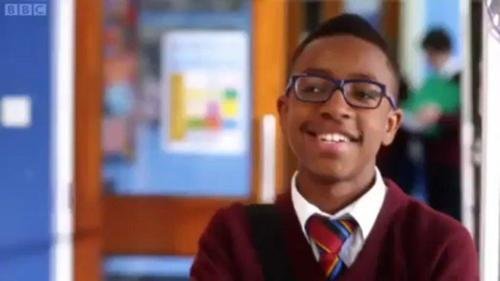 CBBC is bolstering its original British drama slate with three new commissions, which include youth dramas Hetty Feather and World's End, as well as a new season of the 4 O'clock Club (pictured).

CBBC is bolstering its original British drama slate with three new commissions, which include youth dramas Hetty Feather and World’s End, as well as a new season of the 4 O’clock Club (pictured).

Commissioned by CBBC Controller Cheryl Taylor, Hetty Feather (10 x 30 minutes) will be an adaptation of the popular novel of the same name by Dame Jacqueline Wilson, which tells the story of flame-haired Victorian foundling Hetty and her adventures. Hetty Feather will air on CBBC in 2014/15.

Also slated to air in 2014/15 is World’s End (36 x15 minutes), which follows a group of children from very different backgrounds find themselves in a remote castle and at the start of a rollercoaster adventure full of mystery that will see them hurtling towards the World’s End.

The new dramas are developed and produced by the Salford, UK-based CBBC Productions team.