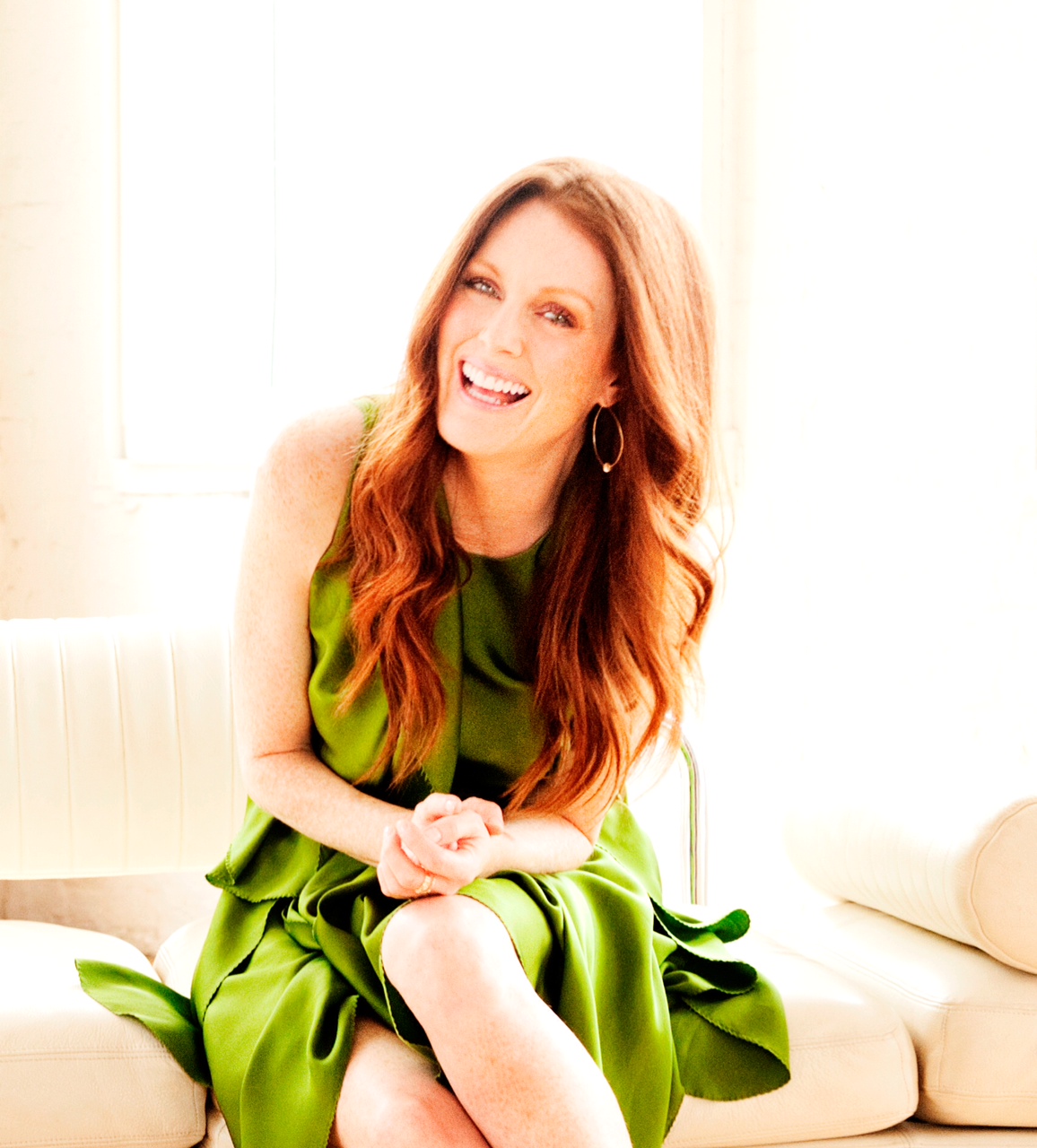 Actress Julianne Moore is extending her reach as an author thanks to a five-book deal with Random House Children's Books based her Freckleface Strawberry character.

Actress Julianne Moore is extending her reach as an author thanks to a five-book deal with Random House Children’s Books based her Freckleface Strawberry character.

Freckleface Strawberry’s book program at Random House will be anchored in the company’s Step into Reading series, designed for new and emerging readers beginning to read on their own. This marks the first time Moore’s character will be available in this format. The first two books will be released in summer 2015.

Moore is no stranger to children’s fiction. Her most recent picture book, My Mom Is a Foreigner, But Not to Me, captures children’s complicated feelings embarrassment, defiance and pride.