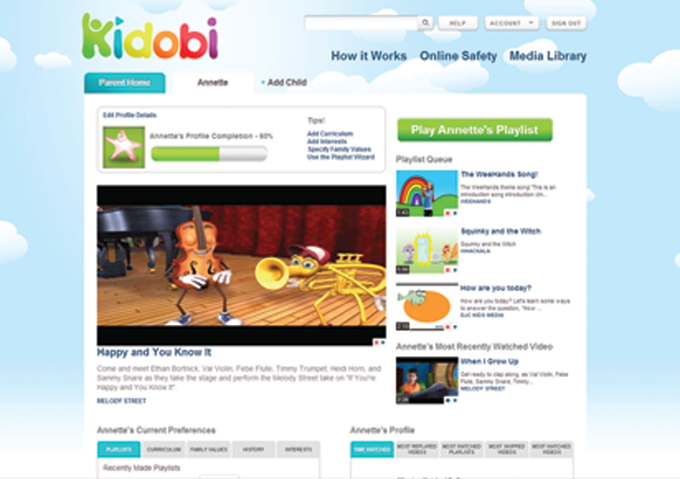 The series will be available exclusively on Kidobi.com and on Kidobi’s mobile apps for iPad and Android devices.

A full series of Learn With Miaomiao mobile apps are available for iOS devices. The apps allow kids to learn Chinese and English words while they play with Miaomiao, a young girl, and her pet dog Doudou.

Production has already begun on the second season of Miaomiao, of which a Chinese-language version airs exclusively on New Tang Dynasty Television in Canada.