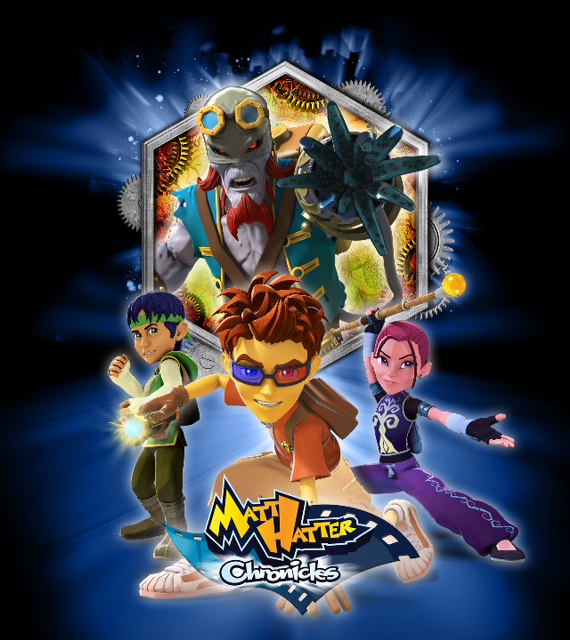 In spring 2014, seasons one and two  of the CGI-animated series will premiere in Italy on RAI’s dedicated digital kid’s channel RAI Gulp, which is aimed at seven- to  13-year-olds.

In Turkey, the show will air on Kidz, a free-to-air children’s channel targeting two- to 14-year-olds that reaches 14 million households nationwide. Canal Panda Portugal and Spain will debut season three next fall in line with the consumer products launch across Iberia.

Matt Hatter Chronicles bowed in the UK on Nickelodeon and CiTV in 2011. Platinum Films has appointed a global network of licensing agents to manage and execute a coordinated multi-territory consumer products roll out across EMEA in Q3 2014. The show has recently been renewed for a third season.