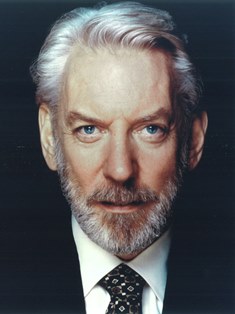 Pirate’s Passage is based on William Gilkerson’s novel, which won Canada’s Governor General’s Award for Children’s Literature in 2006.

Sutherland and partner Brad Peyton are co-writing and producing the film, with Sutherland voicing the lead character. Peyton is co-directing with PIP Animation’s Mike Barth.

Set in 1952 in Grey Rocks, Nova Scotia, Pirate’s Passage focuses on a 12-year-old boy who, although he is dealing with the death of his father and schoolyard bullying, is kept optimistic by a vivid sense of imagination and adventure. The sudden arrival of a sea captain, who becomes his mentor, changes his life.

The film, which is slated to premiere on Canadian pubcaster CBC, received financing from the Canada Media Fund and the Cogeco Program Development Fund. Tandem Communications is distributing the film worldwide, outside of Canada.