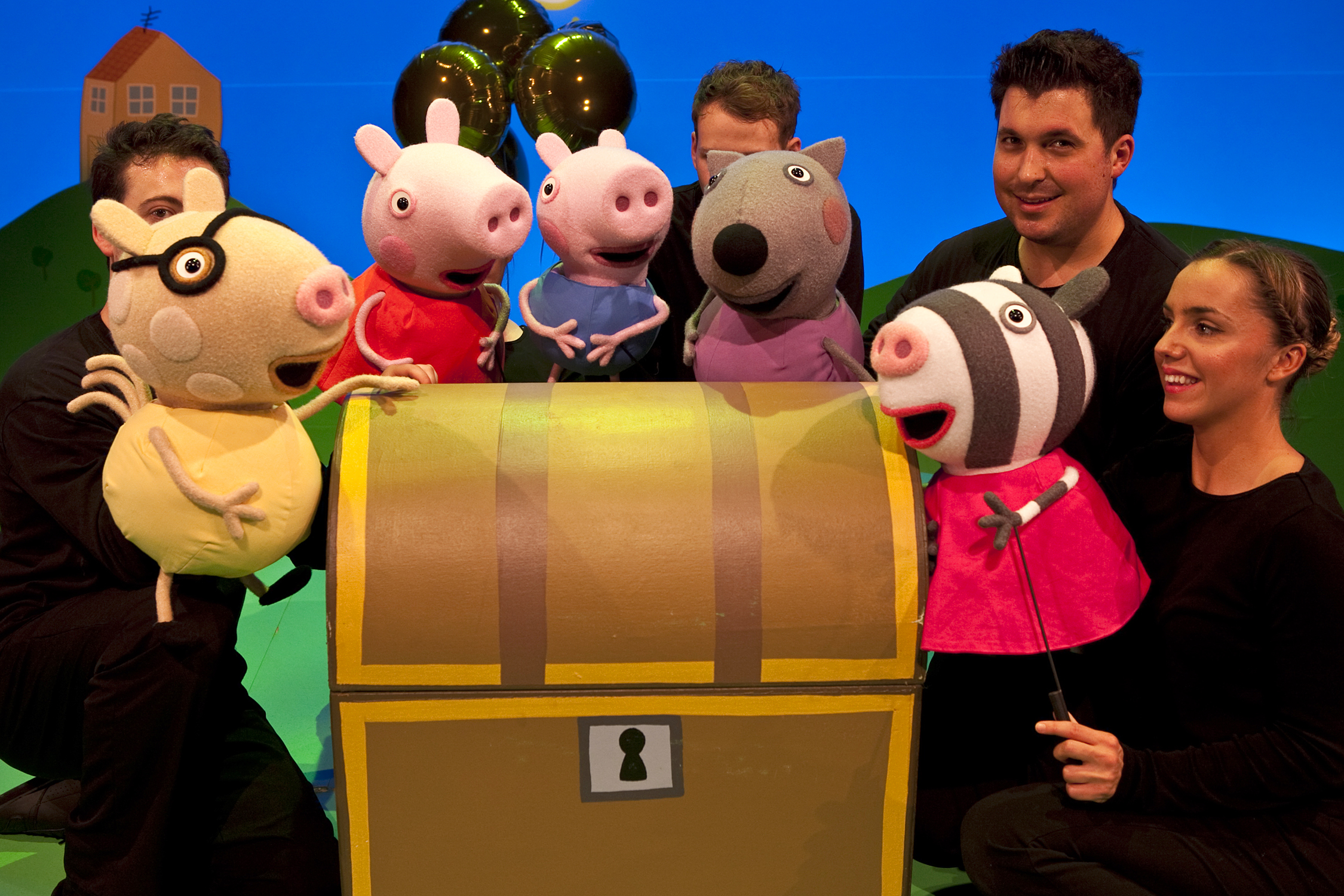 Peppa Pig becomes a stage star in the UK and Oz

Tickets have been selling in both territories, with the UK reporting its biggest advance ticket sales to date for new touring production Peppa Pig’s Big Splash.

Down Under, Australian production company Life Like Touring has added extra dates to its theatrical tour of Peppa Pig’s Treasure Hunt. Hobart and Canberra have been added to the schedule to meet increased consumer demand, which saw tickets sell out within three days of going on sale.

To mark the theatrical debut of Peppa in Australia, a “pink” carpet premiere drew 800 guests. The launch event at the Arts Centre in Melbourne kickstarts a nation-wide tour that will reach Melbourne, Brisbane, Adelaide, Perth and the Sydney Opera House.

In the UK, Fiery Light’s third touring production, Peppa Pig’s Big Splash, has just launched its nation-wide run that will include a fourth consecutive West End Christmas season. The show will tour theaters throughout the UK and Ireland until October 2014, making it the longest-running Peppa Pig stage show to date.