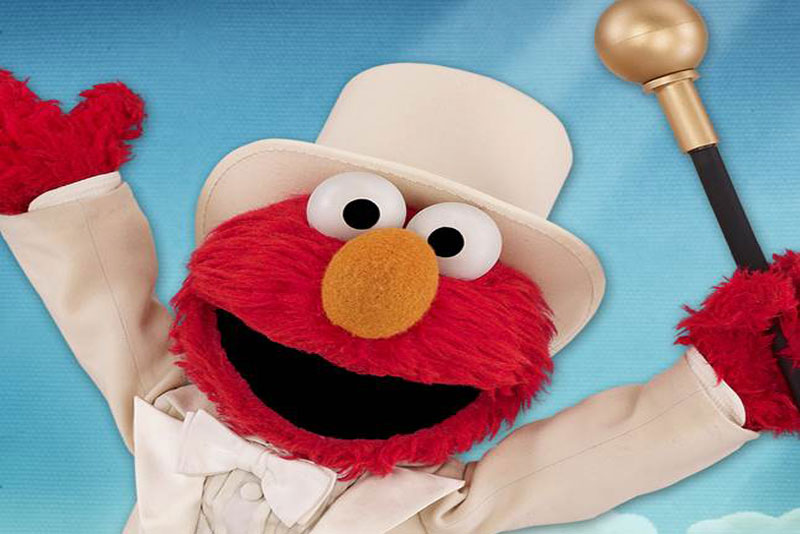 Elmo may have a target on his head at next week's App Developers Conference. He and other well-known characters share an increasingly strong presence in the kids mobile space. But what about apps based on lesser known IPs? Jay Schiffman, president of New Jersey-based Dreamkind and a speaker at the conference, believes the key to survival - and success - from this group hinges on three simple rules.

Elmo may have a target on his head at next week’s App Developers Conference. Dora and Princess Sofia, too. These well-known characters share an increasingly strong presence in the kids mobile space with their numerous app offerings. But what about apps based on lesser known IPs? Jay Schiffman, president of New Jersey-based Dreamkind and a speaker at the conference, believes the key to survival – and success – from this group hinges on three simple developmental rules.

Dreamkind does contract work for some of the biggest names in kids media – Disney, Nickelodeon and Sesame Workshop, to name a few – but the company is just as invested in creating apps for smaller outlets that are looking to extend smaller brands to the interactive space. These companies are facing inherent challenges in terms of marketing and product design in a time when kids’ mobile usage has tripled and the apps stores overflow with educational and entertainment app choices.

But small brand owners should hardly be discouraged, contends Schiffman, as there’s huge potential for fresh and original concepts. Just ask Toca Boca.  The Swedish company’s suite of original premium apps have garnered more than 40 million downloads since 2011, and in March Toca Boca showed signs of growth with the acquisition of Canadian indie zinc Roe.

“The first thing for companies with lesser-known IPs to do is to define their goals. It sounds simple, but it’s actually a lengthy process. For some, the goal of making an app might be to gain recognition and leverage a toy,” says Schiffman. “We have to determine if the goal is immediate financial success (challenging), or  if it’s to establish a foothold in the space to launch a series of apps. Or is it some secondary goal like promoting a brand through an app?”

Secondly, Schiffman stresses the importance of creating a game design that can be effectively implemented. He reiterates that a really strong game design — including UI, UX, animations, storylines and characters – is critical to success.

The crucial and oftentimes overlooked third step involves testing the product through the roof via focus groups and kid demos. Studios need to be creating builds and testing with kids on a very regular basis. “It’s the easiest to test with kids, since they are so easy to understand. Either they smile and love it, or they don’t,” says Schiffman.

The steps seem simple enough, but hitting it big, particularly in the kids space, is getting increasingly tough.

“It’s so challenging when it comes to kids. Candy Crush has TV commercials. Lots of the big chart toppers buy users, and there are viral components to them that can’t be applied to kids products. So the children’s and preschool categories involve a whole different set of marketing practices,” he says. “And right out of the gate you’re up against Nick Jr., Disney Junior and Sesame Workshop. That’s a lot of competition.”

Schiffman’s presentation, Building a Successful Educational App for Kids…With or Without Elmo, will take place on November 6 at the App Developers Conference in Los Angeles.