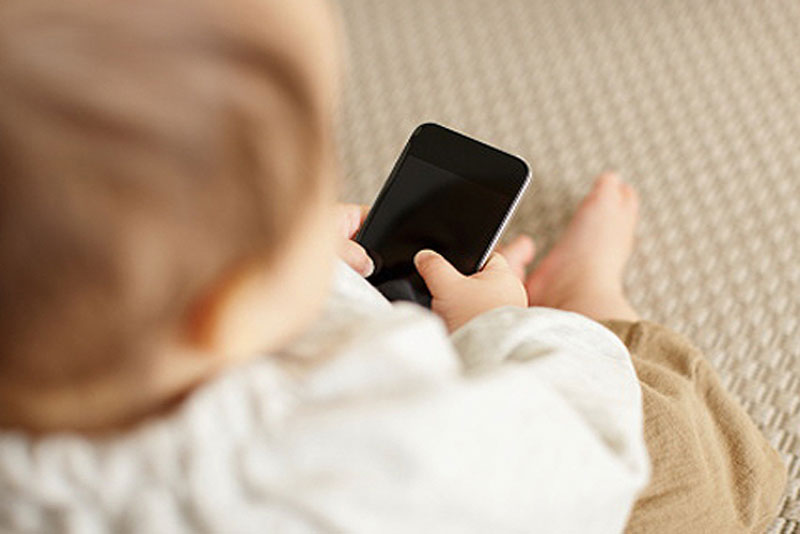 Study: Mobile usage soars among US kids and toddlers

It's well known that kids' mobile consumption is on the rise, but a new report from Common Sense Media measures just how much growth has occurred in two years--and especially among two-year-olds, with 38% of toddlers and infants now using a mobile device.

It’s well known that kids’ mobile consumption is on the rise, but a new report from Common Sense Media measures just how much growth has occurred in two years–and especially among two-year-olds.

According to Zero to Eight: Children’s Media Use in America 2013, mobile media usage among young kids has tripled since 2011, and ownership of tablets has jumped from 8% to 40% among families with kids eight and under.

Perhaps the most telling stats from the report are that 38% of toddlers and infants under two are now using a mobile device, compared to only 10% in 2011, and this age group spends more than twice as much time watching television and DVDs (55 minutes) as it does reading or being read to (19 minutes).

Naturally, this rise in mobile play means that kids are being pulled away from other media. The average time spent with TV, DVDs, computers, and videogames has decreased by more than a half-hour a day (though overall screen time is down by 21 minutes, with mobile time up 10 minutes).

Still, TV viewing on a traditional TV set still makes up half of all screen time. In fact, despite the distinct changes over the past two years, television still reigns supreme in children’s media lives, as 58% of kids watch TV at least once a day, compared to 17% who use mobile devices on an everyday basis, 14% who are daily computer users and 6% who play videogames every day.

Also focused on this two-year-period from 2011 to 2013 is research firm The NPD Group, which reported last month that 53% of mobile device users ages two to 17 are spending more time playing games on their smartphones, and nearly as many kids are gaming now on mobile devices as they are on consoles and computers.