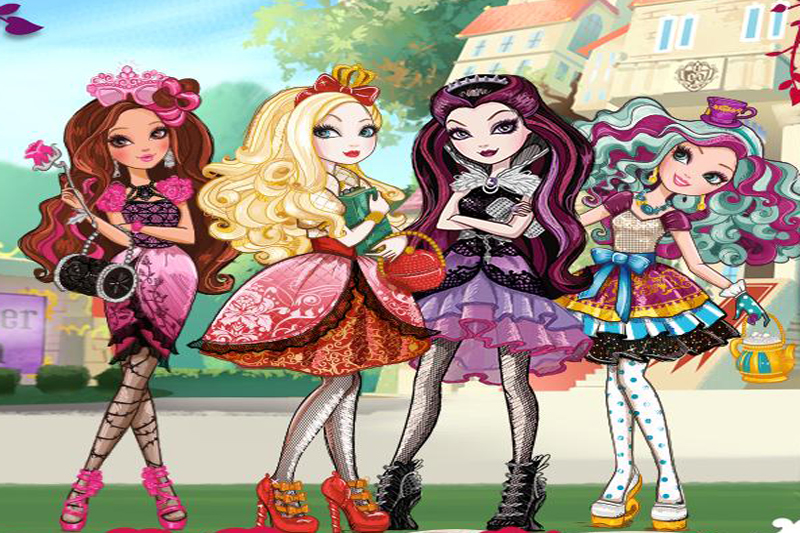 Mattel’s Ever After High launches globally

Mattel, the world's largest toymaker, has announced the global launch of Ever After High, its new multiplatform IP for tweens that delves into the lives of the teenage sons and daughters of classic fairytale legends.

Mattel, the world’s largest toymaker, has announced the global launch of Ever After High, its new multiplatform IP for tweens that delves into the lives of the teenage sons and daughters of classic fairytale legends.

Ever After High Royal and Rebel dolls recently made the Fabulous 15 list of the annual Hot Toy List from Toys ‘R’ Us, and The Storybook of Legends, a novel based on the IP by acclaimed author Shannon Hale, recently made the New York Times Best Sellers list. A second book is expected for spring next year, as well as more consumer products including apparel, accessories, stationary, and electronics.

Featuring original characters and storylines set in an enchanted boarding school environment, the girl-skewing property follows the school’s students as they become divided into two groups—the Ever After Royals who want to embrace their Happily Ever After destinies and the Ever After Rebels, who aim to not follow in their parents’ footsteps and are led by the daughter of the Evil Queen, Raven Queen.

The launch follows on the heels of Mattel’s Q3 sales growth and the unveiling of its new in-house Playground Productions division, which will create original new cross-platform content based on a variety of Mattel’s successful brands including Monster High, Barbie and Max Steel.

digital media, Ever After High, Mattel, The Storybook of Legends, toys, tweens