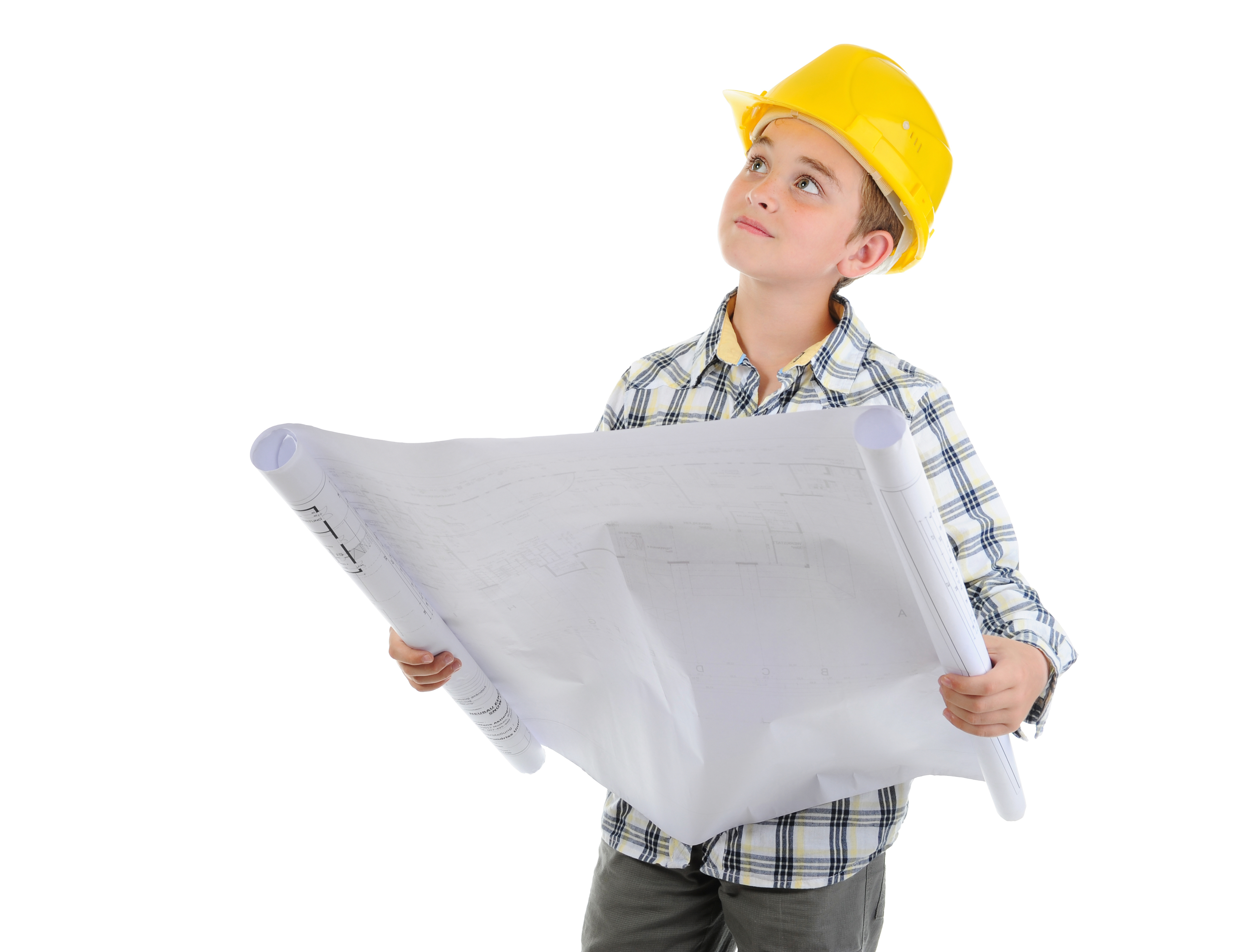 Bridge under construction: A new dialogue on academia and creativity

Every other Thursday, we'll now present a blog that attempts to span the gap between industry and academia. There are some old and silly reasons for the rift. Once upon a time, TV producers felt that scholar advisors would usurp their creativity. Today, a child development expert is an integral member of virtually every preschool TV series production team.

PlayCollective has a bridge to sell you.

Every other Thursday, here on Kidscreen.com, we’ll present a blog that attempts to span the gap between industry and academia.

There are some old and silly reasons for the rift. Once upon a time, TV producers felt that scholarly advisors would usurp their creativity (I’m reminded of a t-shirt seen on university campuses: “Sure it works in practice, but will it work in theory?”). That fear was laid to rest through the evolution over time of mutually respectful relationships demonstrating the symbiosis between storytelling and knowledge of how kids grow and learn. Today, a child development expert is an integral member of virtually every preschool TV series production team.

There are material reasons for communication issues, as well – independent and university studies typically are published in journals edited by and for other scholars. The academy has evolved an editorial structure and dialect that are precise and meaningful for its members, but disconnected from the language of the media professional. That academic journals and texts can be quite expensive, and are usually pay-walled online, further discourages broader circulation.

Academic research and children’s media production also operate on different time lines. A scholarly study may take months to conduct (up to decades if it’s longitudinal) and years to publish. Testing for TV, games or apps is often done in a flash; it’s in the field today and in the script or on the screen tomorrow.

So, as PBS Kids Vice President of Children’s Programming Linda Simensky said in a 2009 publication (“D is for Digital“), “University centers do all this research and then they file it away. No one sees it or is able to think about how to apply findings.”

That’s why it’s our plan is to find the most relevant of these studies and “translate” them, to capture their practical insights for Kidscreen readers – the people whose products and content reach millions of children worldwide. We’ll take a number of different approaches:

In the above-mentioned research report, Linda Simensky went on to say that “someone who knows how to talk to industry will get a lot of feedback,” and that’s our hope.  We want this blog to establish a dialogue.

Tell us what you want to know. What questions do you have about the academic study of children and media? Are there aspects of industry work that you’d like to see subjected to academic investigation? Have you read about research findings and want us to parse their real meaning? Still confused about the difference between correlation and causality?

The process should aid the academy, too. They’ll see what issues are on your mind, and where you could use clarity about your audiences and how they are influenced by technology and content.

Yeah, we’ve got your bridge…and unlike any other in New York, there’s no toll.