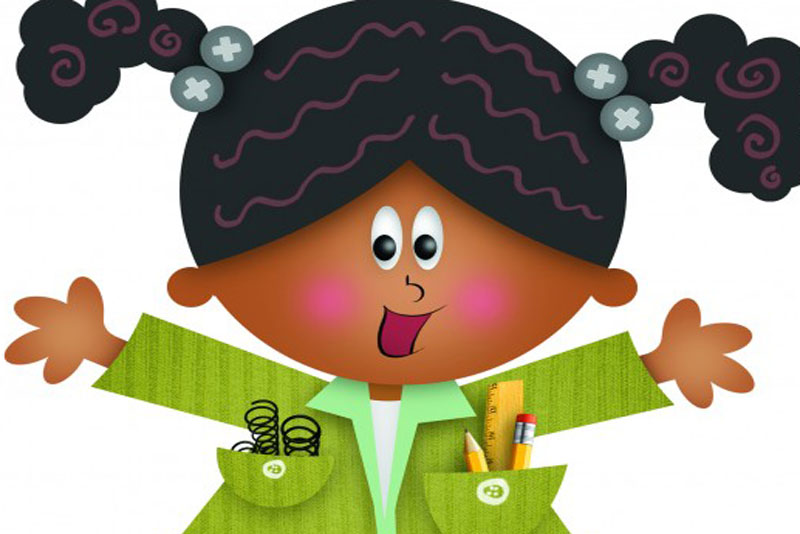 "Broadcasters are already creating appisodes based on existing content, and this is flipping the model and taking advantage of the ability to reach audiences quickly and get immediate feedback." says yummico's head of strategy Susanna Pollack on her company's plans with DHX Media and Sprout to debut a number of original apps, based on new property Edison the Invention Detective, that will eventually shape a traditional TV series.

Broadcasters aren’t short on options for delivering interactive content to viewers, but US-based Sprout is getting inventive when it comes to using the mobile space to test-drive potential TV series. The preschool network has teamed with DHX Media and media company yummico to debut a number of original appisodes based on yummico’s Edison the Invention Detective brand, with the goal of using viewer feedback to shape a traditional TV series.

The 11-minute original appisodes will head to iOS and Android devices next spring and will follow the adventures of Edison, a young girl inventor who loves to solve mysteries.

“We see this as an alternative to TV pilot development, and it’s clearly a path we will continue to follow because it allows us to develop a linear story in a traditional TV sense but also leverage digital as way to incubate and validate content before further investing in a long-form series,” says  Susanna Pollack, head of strategy and business development for yummico, which was founded by Blue’s Clues co-creator Traci Paige Johnson and filmmakers Caroline Baron, Robert Mowen and Anthony Weintraub earlier this year. “This is the first time a US broadcaster is using an appisode as a basis to develop something into longer form.”

For its part, DHX Media will be acting as the digital animation studio and will eventually move forward as Edison‘s global TV distribution partner.

But first, the property will be packaged as 11-minute appisodes that feature the Edison storyline along with mini games. The iOS and Android apps will be available under Sprout’s current app umbrella brand located on various outlets like the Apple App Store. The plan is to eventually have a completely linear TV series that will co-exist with further multiplatform extensions of the brand.

“Our expectation is that Edison will be evaluated in a similar way that pilots are, but it will also draw reactions from consumers in a public way,” Pollack says. “Broadcasters are already creating appisodes based on existing content, and this is flipping the model and taking advantage of the ability to reach audiences quickly and get immediate feedback.”