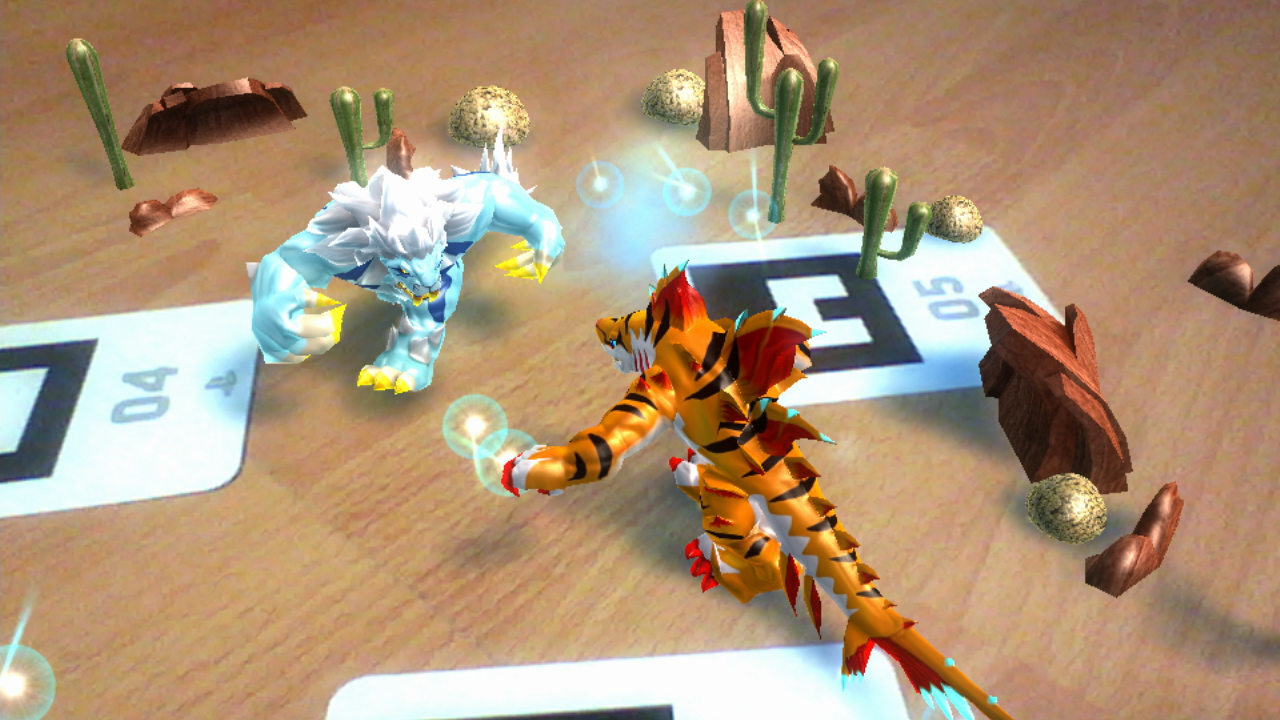 The first toy line based on the Invizimals videogame franchise will debut in Europe next spring following Sony Computer Entertainment Europe's appointment of Barcelona-based IMC Toys as the brand's global master toy partner.

The first toy line based on the Invizimals videogame franchise will debut in Europe next spring following Sony Computer Entertainment Europe’s appointment of Barcelona-based IMC Toys as the brand’s global master toy partner.

The toy range will launch across the UK, Spain, Italy, Germany, France and Portugal. It will incorporate elements of augmented reality, a key feature in the popular Playstation videogames created by Spanish development studio Novarama. IMC Toys will be launching a wide range of action figure packs, blind bag collectible figures and a Z-Comm wrist watch that features flashing lights and sounds from the original videogame.

The partnership with IMC Toys is the latest European development for the Sony videogame, which first appeared on its PlayStationPortable in 2009 and has since inspired four sequels as well as a the first augmented reality cartoon series produced in partnership with BRB Internacional. The series debuted at MIP Jr in 2012 and is scheduled to make its broadcast debut later this year.