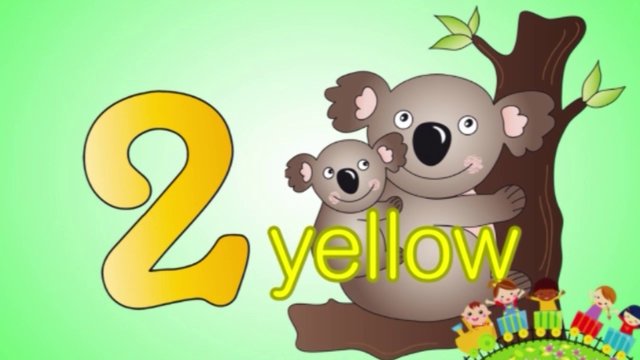 Snapatoonies (pictured) is a 21-episode preschool series that encourages skills in communication, language, reading, maths and general knowledge It was developed by two Australian mothers who felt that there was a lack of good educational television for their youngsters.

The series is set to launch across all JimJam feeds, starting with the Asian feed in October and the Italian, Benelux and Polish feeds following soon after in November. The Pan European and Middle Eastern feeds will follow in 2014.