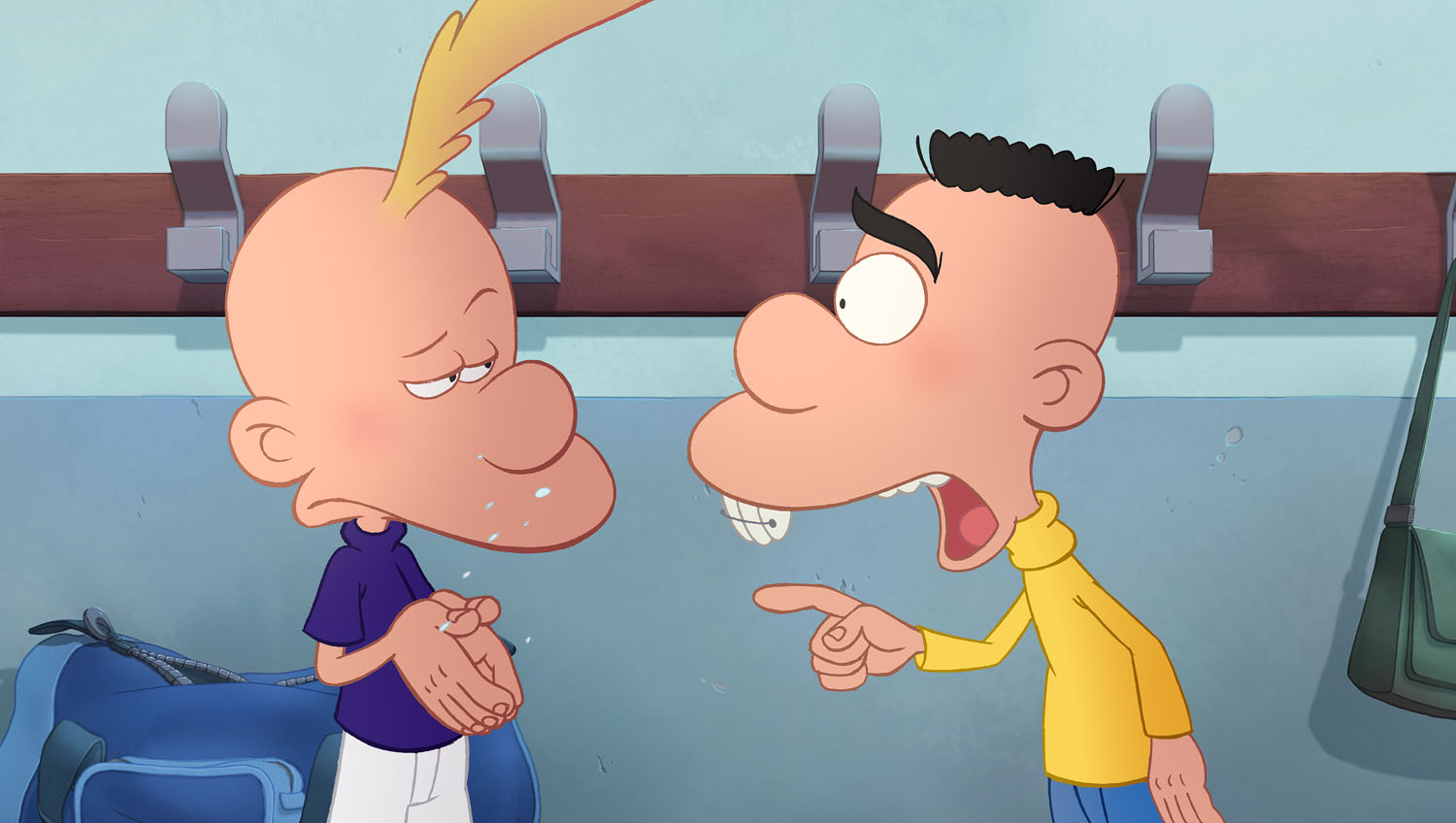 Production companies BRB Internacional and Moonscoop, from Spain and France, respectively, have forged a first-rate alliance for new media distribution that will see BRB manage VOD rights to Moonscoop series in select territories and Moonscoop doing the same for French audiences.

Production companies BRB Internacional and Moonscoop, from Spain and France, respectively, have forged a first-rate alliance for new media distribution.

The agreement means that BRB will manage all VOD and direct electronic sales’ rights of all Moonscoop’s cartoon series in the Iberian peninsula, global Spanish-speaking territories and the CIS (Community of Independent States). The rights extend to the web (including YouTube), smart TVs and smartphones.  Since March, BRB has been strengthening its position as a cartoon aggregator on YouTube.

Meanwhile, Moonscoop will distribute the same right for BRB Internacional’s entire cartoon catalogue in France and other French-speaking territories.

Moreover, BRB and Moonscoop are uniting their digital catalogues for cartoon series including Code Lyoko and Titeuf (pictured) from Moonscoop with Bernard and David, the Gnome from BRB. The latter two will appear on Moonscoop’s branded French VOC stores on IPTV, mobile, smart TV and web platforms.