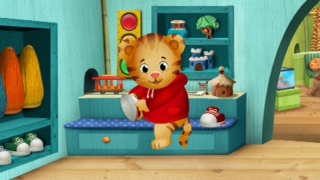 Deals have been made with SRC (French Canada), E Junior (Middle East), True Visions (Thailand) and IRIB (Iran).  DVD sales have also been made to ABC Commercial (Australia) and Universal Music (Germany) through SUPER RTL.