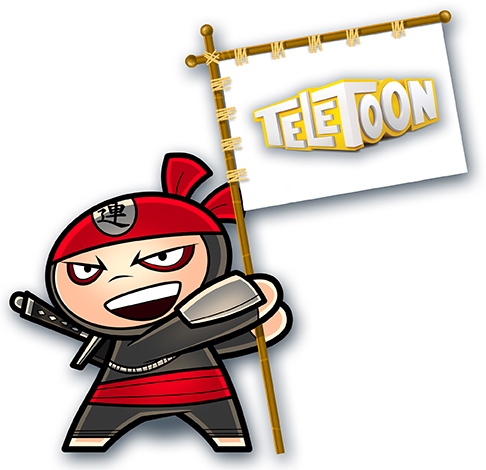 The 39 x 1.5-minute shorts follow four main characters as they compete in challenges and tests in the run-up to a full-length series that is also in development with Teletoon and slated to bow in 2014.

Both series are based on Gamerizon’s  Chop Chop mobile games, which have been downloaded over 20 Million times on the Apple App Store. Chop Chop Ninja and Chop Chop Ninja World are the most popular of the series, with their top-three markets being Canada, China and the US.