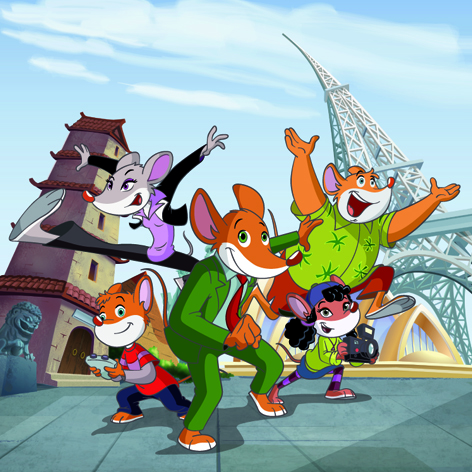 Geronimo Stilton is on the move again, with the children's series from Atlantyca Entertainment having launched on TV3 in Spain.

Geronimo Stilton is on the move again, with the children’s series from Atlantyca Entertainment having launched on TV3 in Spain.

Co-Production and distribution partners Atlantyca and France-based Moonscoop have secured the broadcast sales deal, which includes seasons one and two (52 x 26 minutes). TV3′s first episodes of the series premiered earlier this month.

Published by Grup 62, the Geronimo Stilton book series is already selling steadily in the territory, and the broadcast deal supports the brand celebrating its 10th anniversary this year.

The show’s third season is currently in development for a fall 2014 delivery.