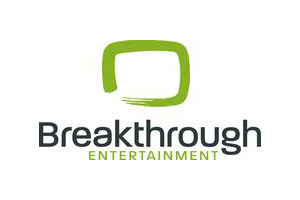 Toronto, Canada-based Breakthrough Entertainment has presold its new preschool series, Zerby Derby to Sprout in the US and South Korea's MBC, heading into MIPCOM next month.

Toronto, Canada-based Breakthrough Entertainment has presold its new preschool series, Zerby Derby to Sprout in the US and South Korea’s MBC, heading into MIPCOM next month.

Produced in association with TVO Kids and distributed by Breakthrough, the live-action series introduces viewers to a world where pint-sized cars live and play in a life-sized forest. Alongside TVO, Zerby Derby has also been sold to French-language TFO in Canada and Canadian provincial pubcaster Knowledge Network in British Columbia.

The series is produced with the financial participation of the Shaw Rocket Fund and Canada Media Fund (CMF). The series was created by Phil McCordic. Ira Levy, Peter Williamson and Joan Lambur from Breakthrough Entertainment serve as executive producers.