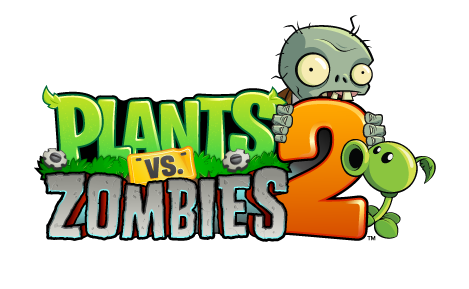 UK-based Character Options is readying a spring toy collection for Electronic Arts' hit Plants Vs. Zombies brand in the territory.

UK-based Character Options is readying a spring toy collection for Electronic Arts’ hit Plants Vs. Zombies  IP in the territory.

The new collection will be available from January 2014 in the UK, and will include a series of Mystery Fun-Dead figures in foil bags, collectible plush, and an exploding Zombie action figure with arms and head that detach.

In August, Plants vs. Zombies 2: It’s About Time, the sequel to the original worldwide hit, was launched and garnered 16 million downloads in its first five days, making it the most successful mobile game launch in EA’s history.

The game also achieved one of the biggest opening weekends on the App Store ever for a mobile game title in 137 countries worldwide.