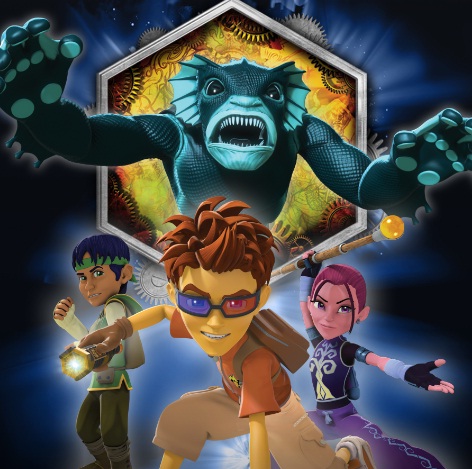 Produced and distributed by UK-based Platinum Films, seasons one and two of the CGI series will premiere this November in a primetime slot on the channel that targets seven to 14 year olds boys.  The multi-territory deal will bring the series to Hungary, Romania, Czech Republic and Slovakia.

Matt Hatter Chronicles has sold into more than 80 countries worldwide.  Chello Central Europe will look to achieve the same ratings success as it has enjoyed on Canal Panda Portugal and Spain.