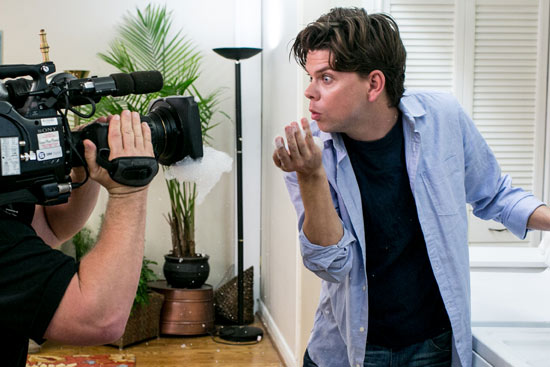 The series first launched in Canada on YTV earlier this year and is now part of 9 Story’s portfolio as part of the company’s recent strategic relationship with CCI Entertainment and acquisition of CCI Kids’ family and children’s library.   The deal also gave 9 Story acquire distribution rights from CCI Releasing for additional kids and family titles totalling more than 1,000 half hours of content, more than doubling 9 Story’s portfolio.

Extreme Babysitting, (22 x 30 minutes), is a hidden camera reality show created and produced by General Purpose Pictures in partnership with CCI Entertainment and YTV. It has been green lit for a second season.