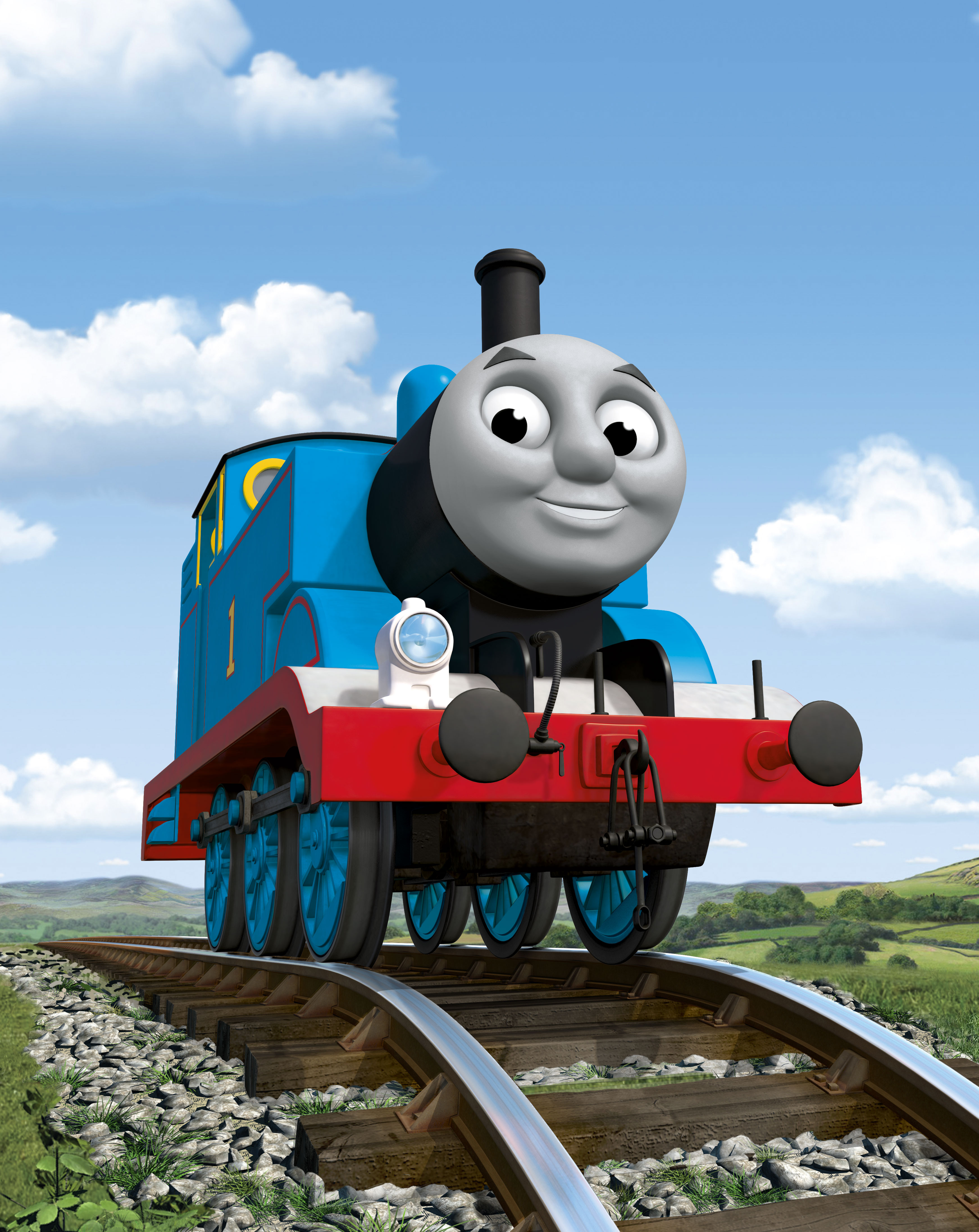 Thomas & Friends heads down to Mexico

HIT Entertainment, a subsidiary of Mattel, has announced that morning news personality and actress Galilea Montijo has signed on to represent the Thomas & Friends brand in Mexico, which has already welcomed the launch of the television series on Televisa.

HIT Entertainment, a subsidiary of Mattel, has announced that morning news personality and actress Galilea Montijo has signed on to represent the Thomas & Friends brand in Mexico.  This follows the launch of the brand’s new Facebook and Twitter pages dedicated to reaching parents in Mexico, and the launch of the Thomas & Friends television series on Televisa, the country’s number one free TV platform.

In her role as spokesperson, Montijo will support the new “Friends to Grow’ (Amigos para crecer) campaign in the region and will also endorse the brand via her Twitter and Facebook accounts.  She debuted in her newest role by hosting a Thomas & Friends fun day and story time at the Museo Tecnológico (MUTEC) in Mexico City.  More than 100 children were in attendance at the event last June.

Last November, Thomas & Friends launched on Televisa (Canal 5), airing three days a week and rated among the top 10 kids shows for age four to 12. The brand also recently launched on Facebook and Twitter to speak to and share news directly with parents.

In early November, Thomas & Friends will celebrate the release of its newest movie, King of the Railway, titled El rey de las vías in Spanish, with a Blue Carpet Premiere in Mexico City that Montijo plans to host.  The Mexico City Blue Carpet premier will be the final destination for Thomas as he celebrates the King of the Railway movie around the world in stops including London, L.A. and Toronto.