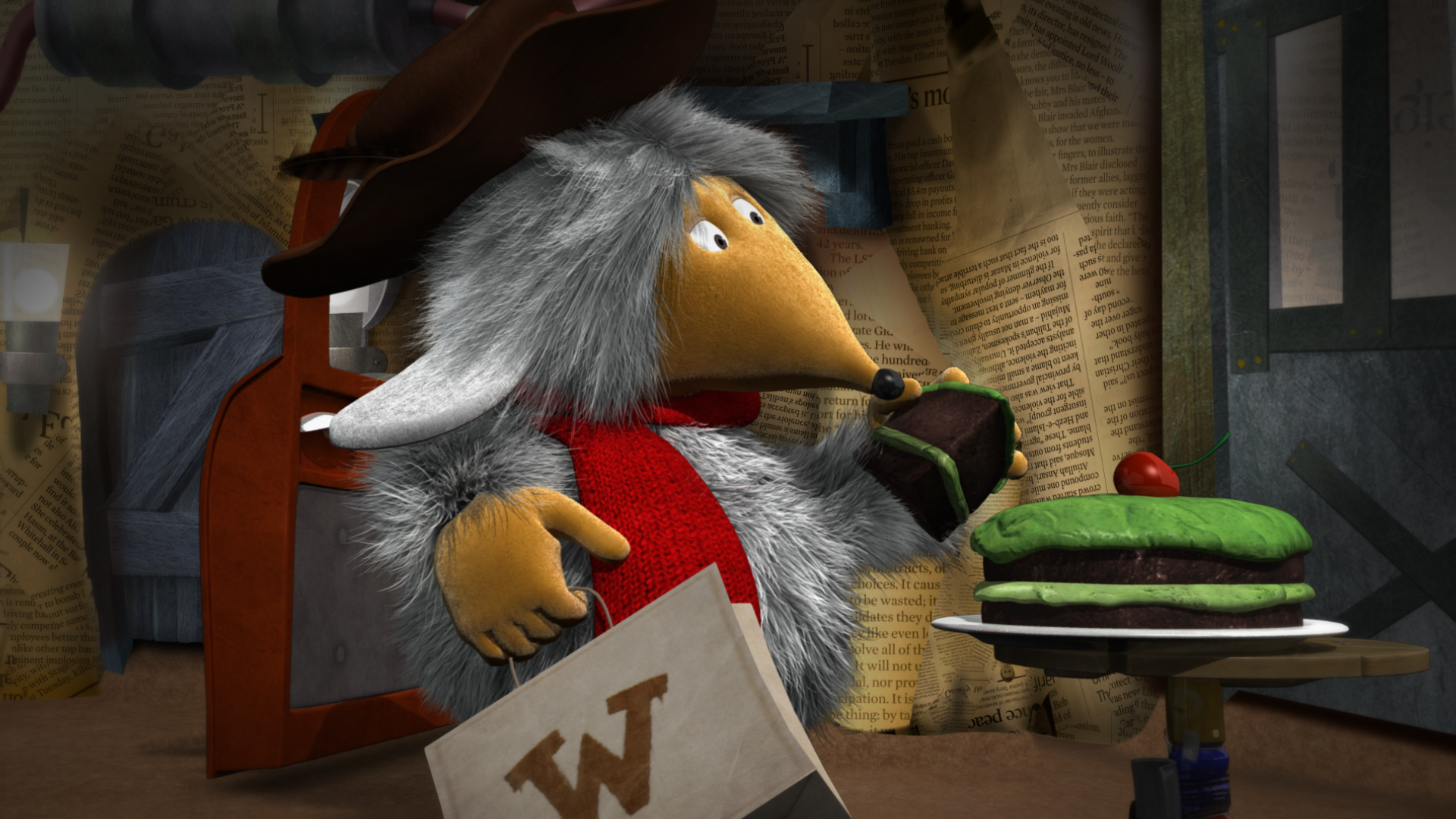 Wombles back in UK with a new plan

Dramatico Animation is set to produce a new 52 x 11-minute series for a slot on UK-based Channel 5′s Milkshake block  in 2015.  The animation test will be available to view at MIP Junior in Cannes in October.

Dramatico has also appointed Genevieve Dexter of Serious Lunch as co-executive producer with Mike Batt. Dexter’s role includes raising US$7.7 million to fund a variety of media, in addition to the series, and to source UK and international partners for the exploitation of ancillary rights.

The multi-platform re-launch will also include an online Wombles World interactive experience (created in association with Dubit), a live-action/CGI feature film, promotions and merchandising, and a Wombles pop group tour to be announced.