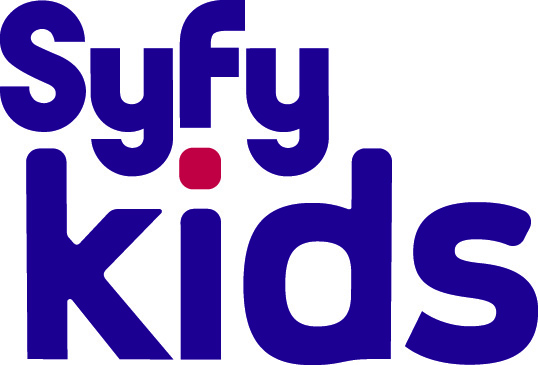 Sendokai Champions follows the adventures of Zak, Cloe, Kiet and Fenzy, four 13-year-olds who have to save the Earth from an inter-dimensional invasion, led by the evil Zorn Marshal. To do this, the four friends must overcome their weaknesses, become warriors by learning the art of Sendokai and win the Grand Tournament of the Multiverse.

The Syfy Kids programming block recently launched exclusively on KidsCo, across Central and Eastern Europe in June, and South East Asia, South Africa and parts of Sub-Saharan Africa in July. The fully dubbed block airs at peak viewing times and targets a kids aged 6-10. demo Key titles on the block include: Matt Hatter Chronicles, ZuZu & the Supernuffs, Z-Squad, The Future is Wild, Back to the Future and The Mummy.