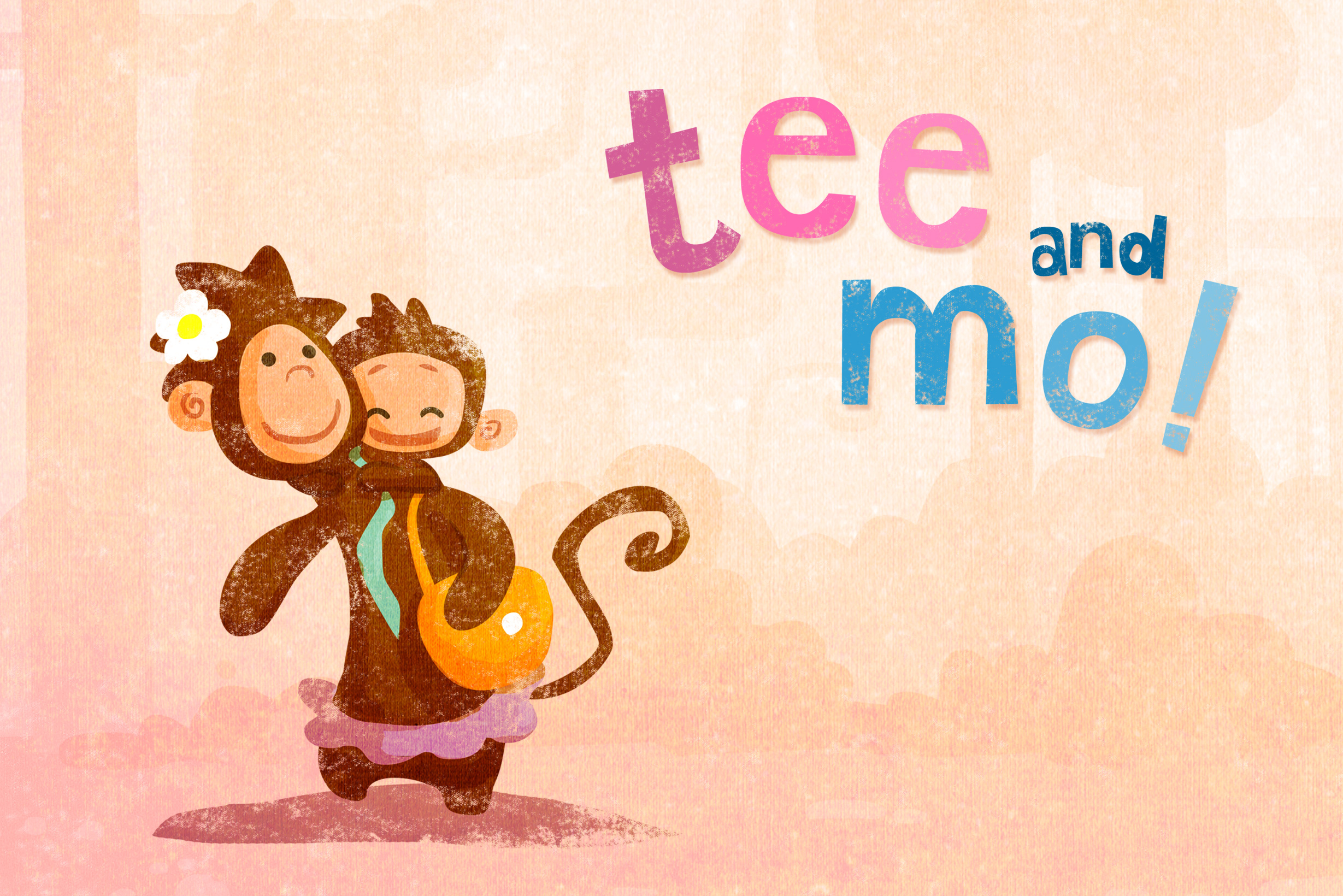 BBC children's channel CBeebies has made a raft of new series commissions that are poised to feature more female leads in series such as the classical music-inspired Melody and Minibeast Adventure - With Jess.

BBC children’s channel CBeebies has made a raft of new series commissions that are poised to feature more female leads in series such as the classical music-inspired Melody and Minibeast Adventure – With Jess.

Produced by Wish Films and LAAH Entertainment with support from the RNIB and a co-commission with BBC Learning, Melody (20 x seven minutes) is a mixed-media show for preschoolers that stars the titular character Melody, a partially sighted girl with a big imagination. In each episode she discovers a piece of classical music and, as she does so, she visualizes wonderful stories and characters conjured up by the mood of the music.

Minibeast Adventure – With Jess (20 x nine minutes) brings 20 creatures into the living rooms of the CBeebies audience as zoologist Jess French encourages viewers to explore their local environment and get close to the minibeasts that live in the gardens and parks around them. Minibeast Adventure – With Jess is produced by Kindle Entertainment and is slated for a 2014 premiere.

And for new online brand Tee And Mo - a preschool 2D-animated series of interactive experiences that launched earlier this year – a series of one-minute shorts will be rolled out from August to October on CBeebies. Narrated by Lauren Laverne, the series will explore everyday situations through the point of view of the bond between young children and their parents.