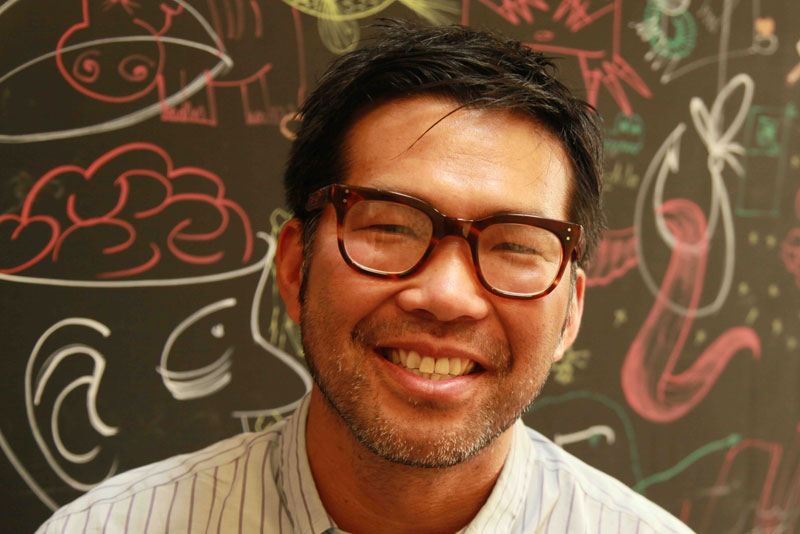 Eric Huang exits Mind Candy for Made In Me

Children's publishing expert Eric Huang has joined kid-focused, UK-based digital agency Made In Me in the newly created position of development director.

Children’s publishing expert Eric Huang has joined kid-focused, UK-based digital agency Made In Me in the newly created position of development director.

Effective immediately and based in London, Huang will be tasked with strengthening the company’s licensing, publishing and broadcasting efforts aimed at expanding IP growth and brand development.

Huang was most recently development director at Moshi Monsters’ owner Mind Candy, a role he held since April. Prior to this position, he was the new business and IP acquisitions director at Penguin Children’s. Before his six years at Penguin, Huang was the head of licensing at publisher Parragon, and held stints with Penguin Australia and Aussie toy company Funtastic after beginning his career at Disney Publishing in L.A.

His relationship with Made In Me began while at Penguin UK, where the publisher forged a partnership with the development company to create new digital formats and projects.

Made in Me’s library of brands includes The Land of Me, an acclaimed series of early learning apps published by Ladybird, as well as digital book shop Me Books, which taps famous storytellers to narrate digital children’s books. To date, more than 750,000 Me Books have been downloaded.

digital media, eBooks, Eric Huang, Made in Me, Me Books, Mind Candy, The Land of Me