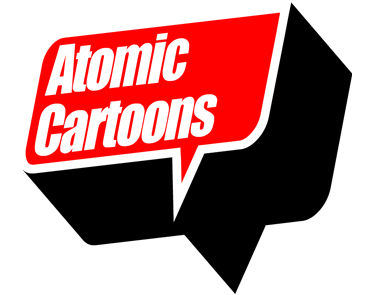 The deal will be worth up to three million dollars in production value and offers expanding television animation production capabilities for Atomic into the growing animation market in Kelowna, British Columbia, where Yeti Farm is based.

As part of the deal, Yeti Farm will collaborate in the production of two Atomic children’s animated series, including Rocket Monkeys. And starting in February, Yeti Farm will be involved in producing Pirate Express, Atomic’s original animated comedy set for broadcast on Canada’s Teletoon in the fall of 2014 and Nine Network Australia in 2015.

Yeti Farm will be hiring 30 more crew as a result of the joint venture with Atomic Cartoons.