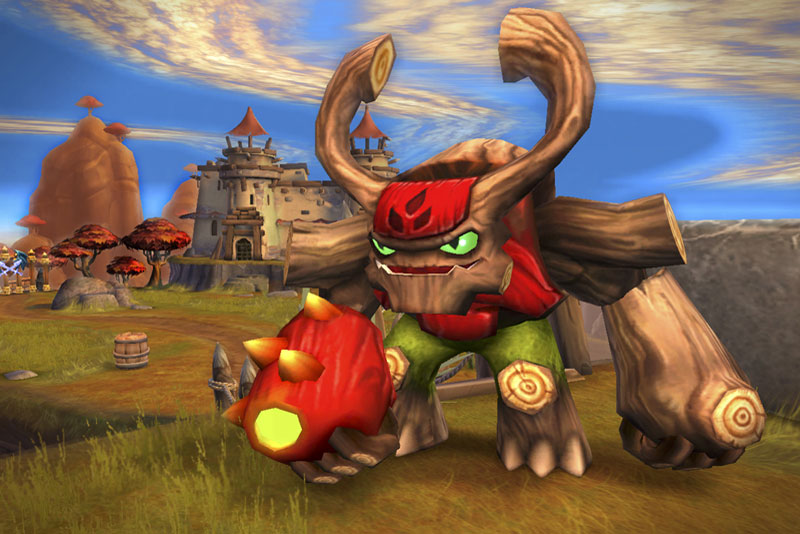 In both North America and Europe, Skylanders Giants was the number-one best-selling console and handheld game overall in dollars for the first six months of this year.

The 21-month-old toy-integrated gaming property, which now boasts 150 licensees, is set to meet its match next month as Disney prepares to release its highly anticipated Infinity platform and a number of new toy/gaming products enter the market. Skylanders first broke the US$500 million retail sales mark in January.

During its second quarter, Activision Blizzard – also home to the Call of Duty and World of Warcraft franchises – was the number-one third-party publisher in North America and Europe, despite a 42% drop in revenues to US$608 million in the quarter. However, net income for the period was US$324 million, up from US$185 during the same time last year.

Last week, the company announced its independence from French conglomerate Vivendi following a more than US$8 billion cash purchase, which is expected to close in September. (Vivendi will still retain a 12% stake in Activision.)

The company cited increased competition and a shifting console market as reasons to remain cautious in the second half of the year.