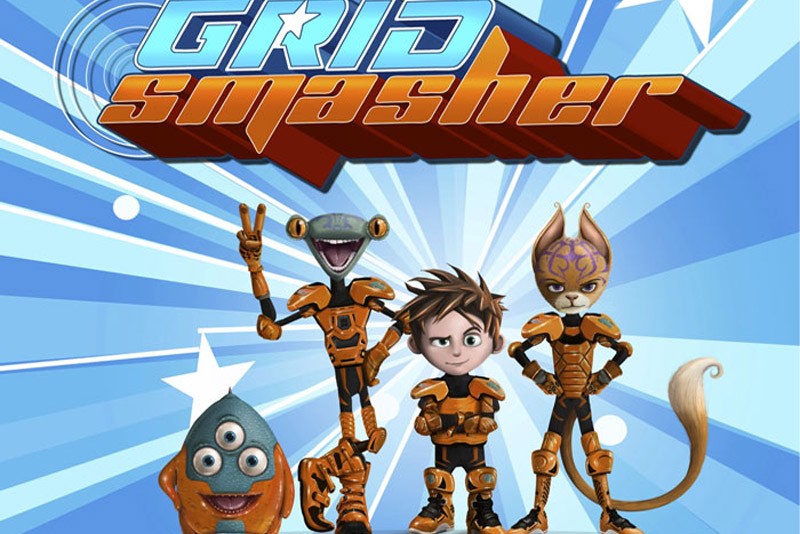 Amazon Studios is putting more weight on its children's slate by giving the green light to five additional kids pilots.

Amazon Studios is putting more weight on its children’s slate by giving the green light to five additional kids pilots that will join the three original children’s series already in production.

Similar to this past spring’s selection process that led to the production of Annebots, Creative Galaxy and Tumbleaf, viewer response will help determine which of the five new pilots will air as full series exclusively on Prime Instant Video

The original pilots hail from a mix of established TV creators as well as newcomers discovered though Amazon Studio’s open-door submission process. The pilots will stream on Amazon Instant Video and LOVEFiLM in the UK. And while the first round of Amazon pilots were largely targeted at the preschool demographic, the new crop of content includes live-action and animated offerings for the six-to-11 set.

The five shows include Jo B. & G. Raff, an animated preschool series created by Emmy Award-winning writer and producer Josh Selig (Sesame Street, The Wonder Pets, Oobi), which follows two best friends who prepare to host their own TV show.

For older kids, Gortimer Gibbon’s Life on Normal Street is a live-action show created by David Anaxagoras, a first-time writer discovered through the Amazon’s submission process.

Hard-Boiled Eggheads, created by Emmy Award-winner Duane Capizzi (Transformers Prime, Jackie Chan Adventures, Men in Black: The Series, Darkwing Duck) is an animated action-comedy that features Miles and Stan, classified special agents who set out to correct the mistakes of science—monsters made of toxic waste, mutants born of lab accidents and the occasional hostile alien.

Amazon Studios’ first pilot program took off in April with eight comedy pilots and six kids pilots. Of the 14 pilots, the three kids’ series that were selected will be ready for streaming early next year.