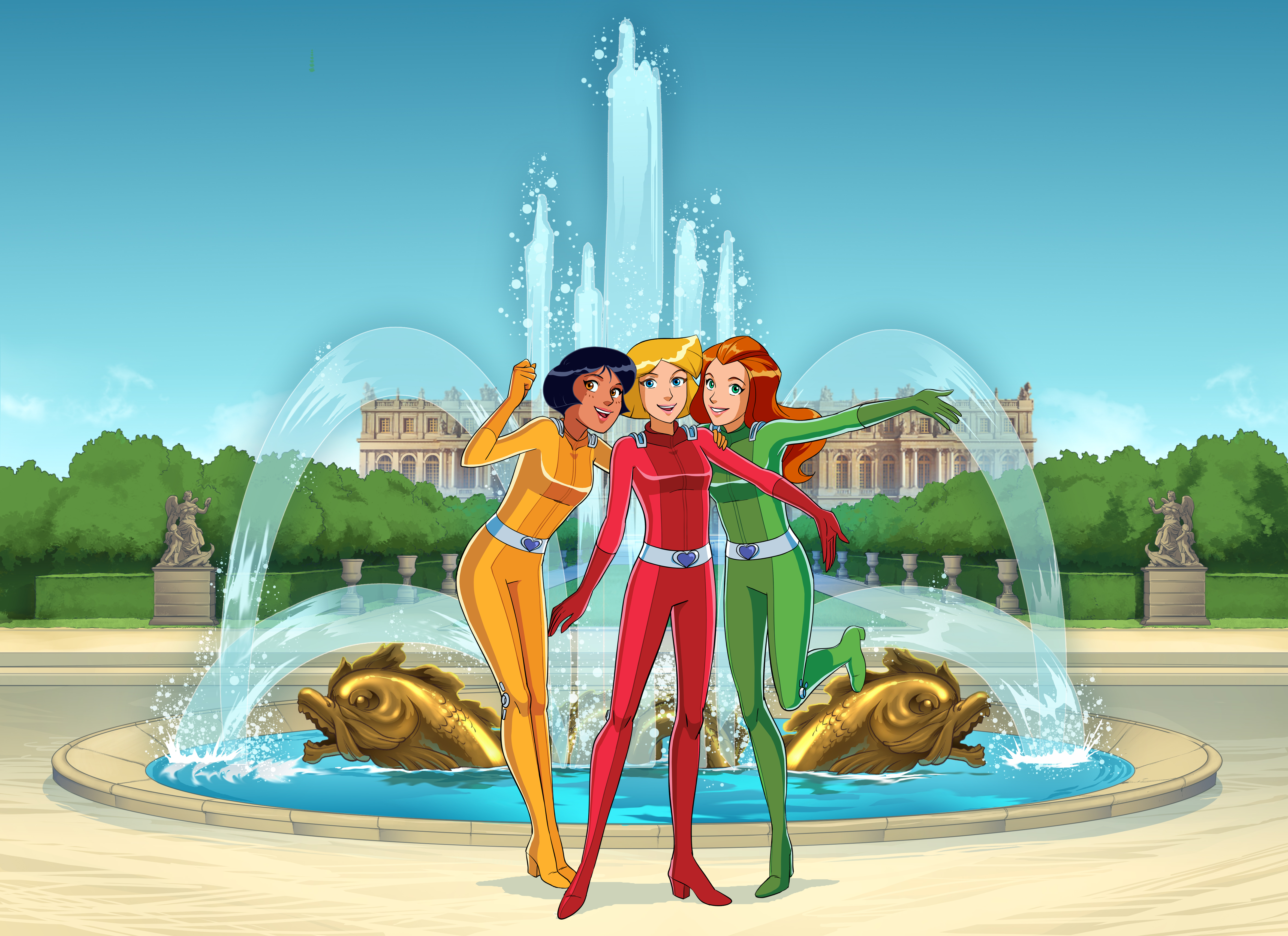 Totally Spies: Operation Versailles follows the storyline of a special double-episode from the show’s sixth season. One of the app’s four missions is currently being offered as a free download on iTunes and Google Play, with the full version going on sale on ­­­­­August 15.

The app is also part of a larger promotional and marketing event taking place at Versailles this summer, which features competitions, giveaways and Totally Spies!-branded activities and runs through September.