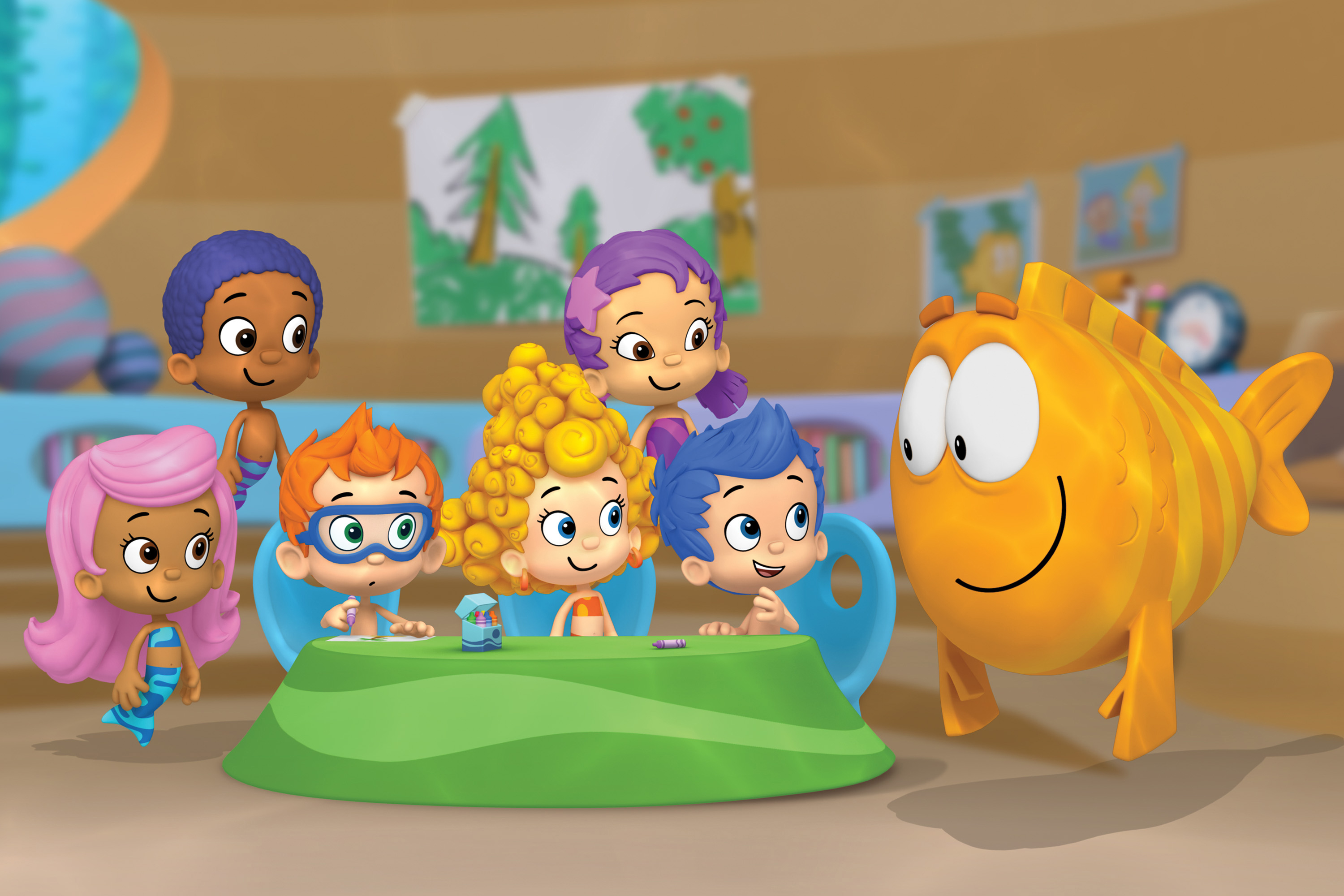 The announcement was made by Teri Weiss, EVP of preschool original programming, Nickelodeon Group, to whom they both report.

In her new position,  Stallings will now oversee the development of all original preschool series’ production, pre-buys, acquisitions and shorts programs. Her responsibilities will include recruiting animation, design, writing and music talent globally and internally, and developing relationships with educators who inform programming and content choices.

Landy previously served as executive in charge of The Fresh Beat Band, Wonder Pets! and Toot and Puddle. She was also the production and development manager for LazyTown, Jack’s Big Music Show, Miss Spider’s Sunny Patch Friends, Blue’s Clues and the Curious Buddies.