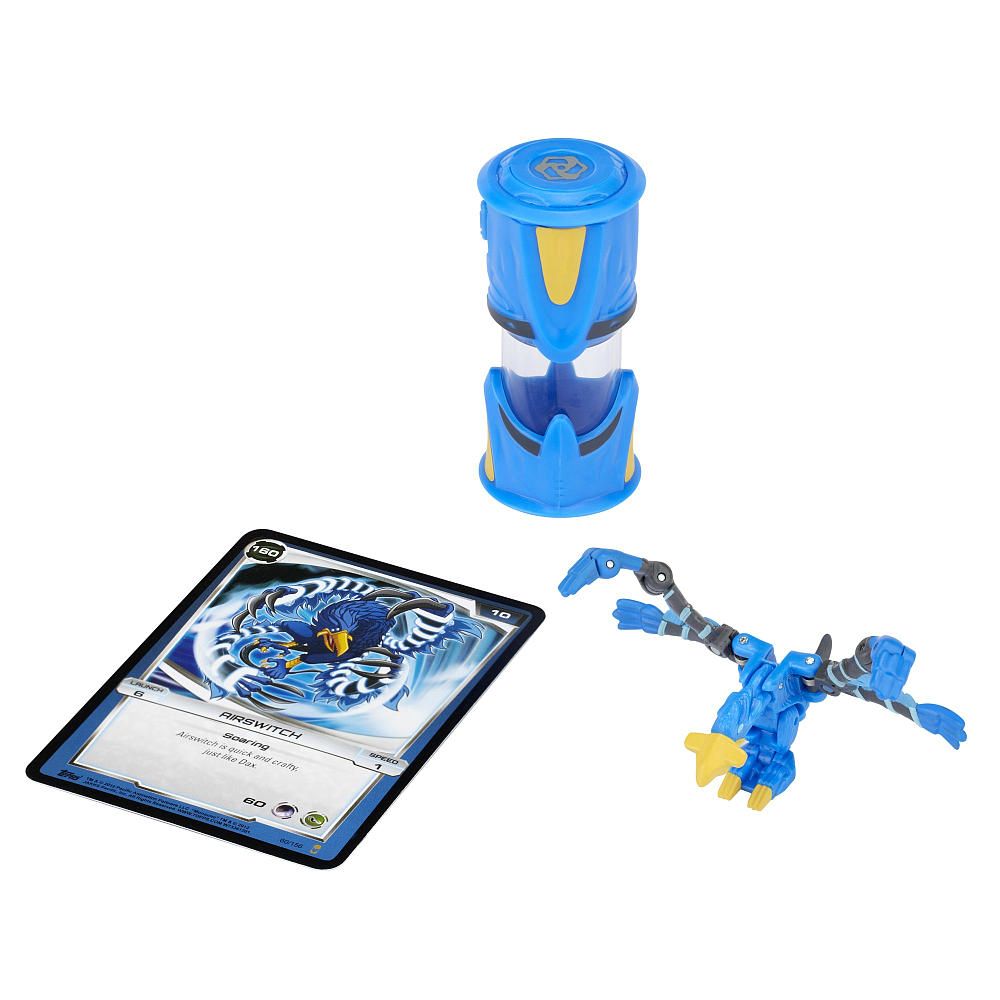 Changes in play cause continued sales slump at Jakks Pacific

Restructuring plans are underway at Jakks Pacific, after the California-based toymaker experienced a sales slide of 27% during its second quarter of this year. President and CEO Stephen Berman has cited the ongoing shift to digital play and underwhelming performances of key properties as reasons for falling sales.

Restructuring plans are underway at Jakks Pacific, after the California-based toymaker experienced a sales slide of 27% during its second quarter of this year.

Sales for the period were US$106.2 million compared to US$145.4 million last year. Sales for the first six months of the year were US$184.3 million, down from US$218.8 experienced during the same period a year ago.

Contributing to the decline in sales are struggles among retailers both in the US and Europe, as well as the underwhelming performance of key properties include Monsuno and Winx Club. Unusually cold weather also affected sales, said Jakks president and CEO Stephen Berman in a company statement. Berman also cited the continuing shift in play patterns to more technologically enhanced goods as a reason for falling sales.

With the company’s results coming in below expectations, making it unable to achieve its full-year forecast, Jakks is making moves to re-align operations and create more products with digital elements. The company’s DreamPlay line of interactive toys, which launch this fall, is one such initiative.  The planned restructure, which will come into effect this quarter, will result in the substantial reduction of leased space, employees and other overhead expenses.

The company predicts that total sales for the full year will reach US$620 million. Previously anticipated full-year sales were between US$694 million and US$700 million. However, Jakks is anticipating a return to profitability in 2014.