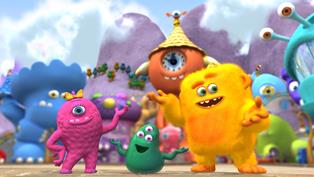 The series has previously been licensed to international broadcasters including Discovery Kids in Latin America, YLE in Finland, EBS in Korea and HOP in Israel.