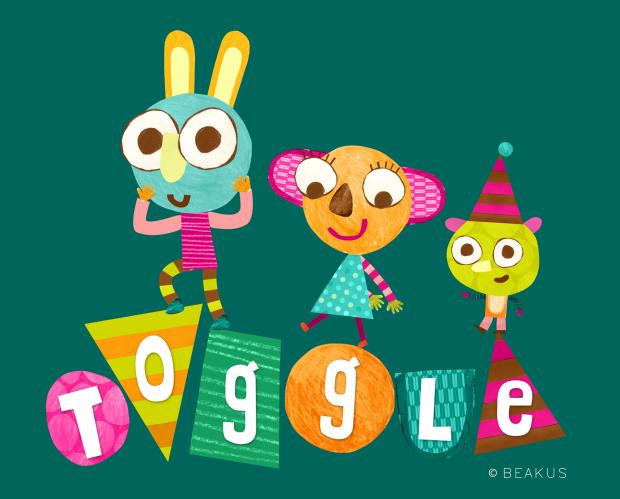 London-based animation studio Beakus has pre-sold its new animated series Toggle to CBeebies for a 2015 launch.

London-based animation studio Beakus has pre-sold its new animated series Toggle to CBeebies for a 2015 launch.

Toggle, the brainchild of children’s book author and illustrator Leigh Hodgkinson and animation director Steve Smith, is about a trio of young, creative creatures that live together in a big forest. To help them solve everyday problems, they create a new character by combining shapes they find in the magical Toggle Top.

Also on-board the series is Fonic, the sound designers for Peppa Pig, and Adam Selly’s year-old distribution business Union Media has been appointed as the international distributor for the series.

This isn’t the first collaboration for Beakus and CBeebies. The former recently created the animation for the first short-form series based on the CBeebies show Numtums.