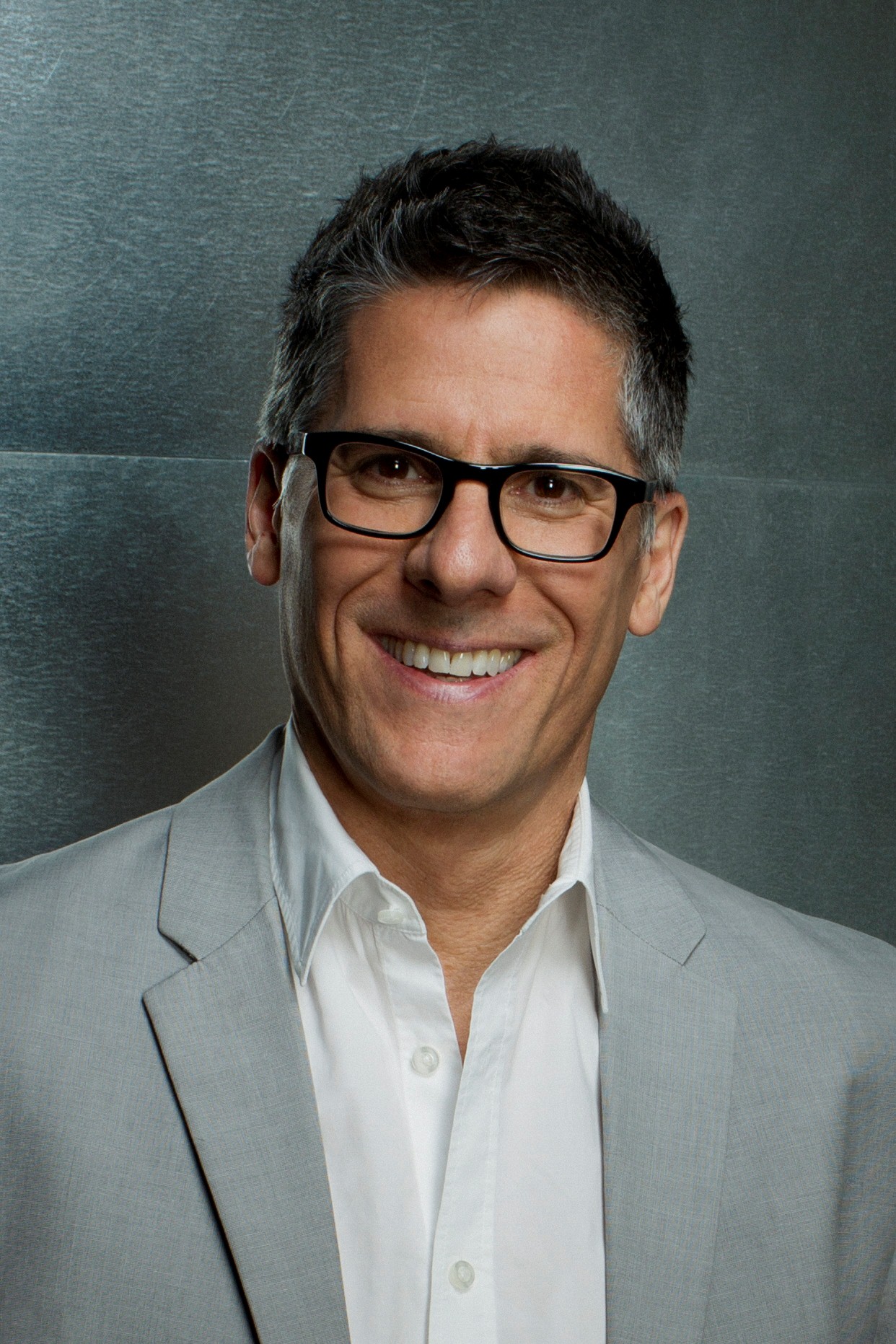 Both execs will now be taking on the added responsibilities of overseeing the digital and gaming businesses for each of their areas, along with leading the development and production of original and acquired content for Cartoon Network and Adult Swim. The re-alignment is designed to drive more cohesive efforts around linear, online, mobile and gaming platforms.

Sorcher, who as chief content officer for Cartoon Network, has been responsible for greenlighting series like Adventure Time, Regular Show and LEGO Ninjago, will remain in CN’s L.A. office. Lazzo, the creator of Adult Swim and formerly the network’s SVP of programming and production, will work from the company’s Williams Street Studios in Atlanta.

Both will continue to report to Stuart Snyder, president and COO of Turner Broadcasting’s Animation, Young Adults & Kids Media Division.