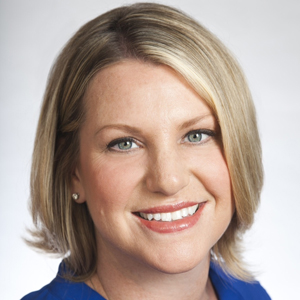 In her new role as VP, current series animation, Casey will oversee various shows in current programming for the studio’s entertainment productions.  Casey serves as the executive in charge of series such as Teenage Mutant Ninja Turtles, The Legend of Korra and Kung Fu Panda: The Legends of Awesomeness.

Meanwhile, Spinelli will oversee various animated shows in production including Sanjay & Craig, Get Blake! and Rabbids Invasion.  She will continue to serve as the executive in charge on SpongeBob SquarePants.