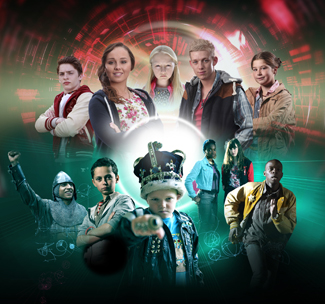 Czech Televise has snapped up the brand-new second season of The Sparticle Mystery, a live-action comedy-adventure series for kids ages six to nine. Megamax and TV3 Lithuania have also secured multi-territory deals for the series.

Popular preschool series Poppy Cat has been acquired by pay-TV channel Minimax for broadcast in Hungary, ex-Yugoslavia, Slovakia and Czech Republic, and distributor MSZ has cut a home entertainment DVD deal. An additional DVD deal with S.D.T. for Halloween holiday special Dear Dracula is also in the works.

Cake’s new Central and Eastern European deals come as the distributor looks for more opportunities this week at the annual NATPE market in Budapest.