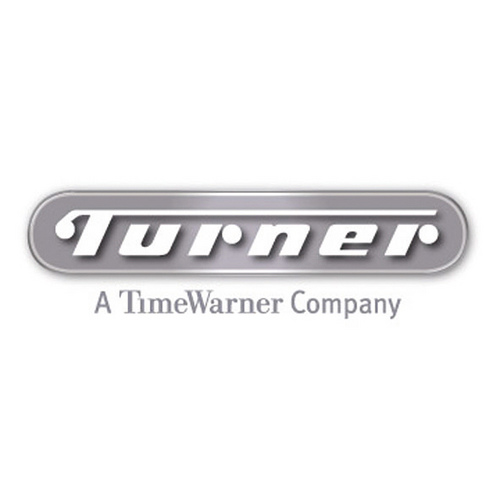 After finalizing a two-month business review with help from PWC, Turner International Asia Pacific has restructured its operations resulting in an approximate 30% reduction in total positions across the region.

After finalizing a two-month business review with help from PWC, Turner International Asia Pacific has restructured its operations resulting in an approximate 30% reduction in total positions across the region.

In a statement from Turner International Asia Pacific’s president and MD Steve Marcopoto, the decentralization of functions from its Hong Kong-based headquarters was, “a tough but absolutely necessary process to best position Turner Asia Pacific on the path for future growth towards our ambitious long term goals to double annual revenues by 2020.”

The restructure, which follows a similar 30% job reduction (an estimated 250 positions) by the Cartoon Network parent across its EMEA regions in January, aims to increase efficiencies, reduce bureaucracy, and give more power to local management in South Asia, South East Asia Pacific and North Asia.

There is no word yet on how the reorg will affect Turner’s kids channel programming or channel operations in the region, and when asked this morning how it might affect Edward Bernieh’s new Hong Kong-based role as programming and acquisitions manager for Asia Pacific, a representative from Turner said the company is not commenting on any individual positions as part of the process.