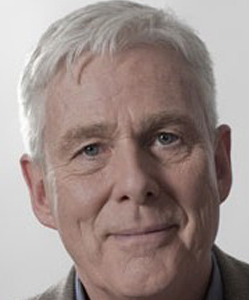 Australian Broadcasting Corporation (ABC) Television children's content controller Tim Brooke-Hunt, who's been instrumental in extending ABC TV to new genres and platforms, will be leaving the broadcaster in September to pursue new opportunities in children's entertainment.

Since September 2007, Brooke-Hunt has taken programming beyond drama and animation to include more entertainment, sketch comedy, documentaries and factual/reality genres, including historical drama My Place, the international series Dance Academy and preschool properties Giggle and Hoot and Bananas in Pyjamas.

Details of his future endeavors have not been announced.