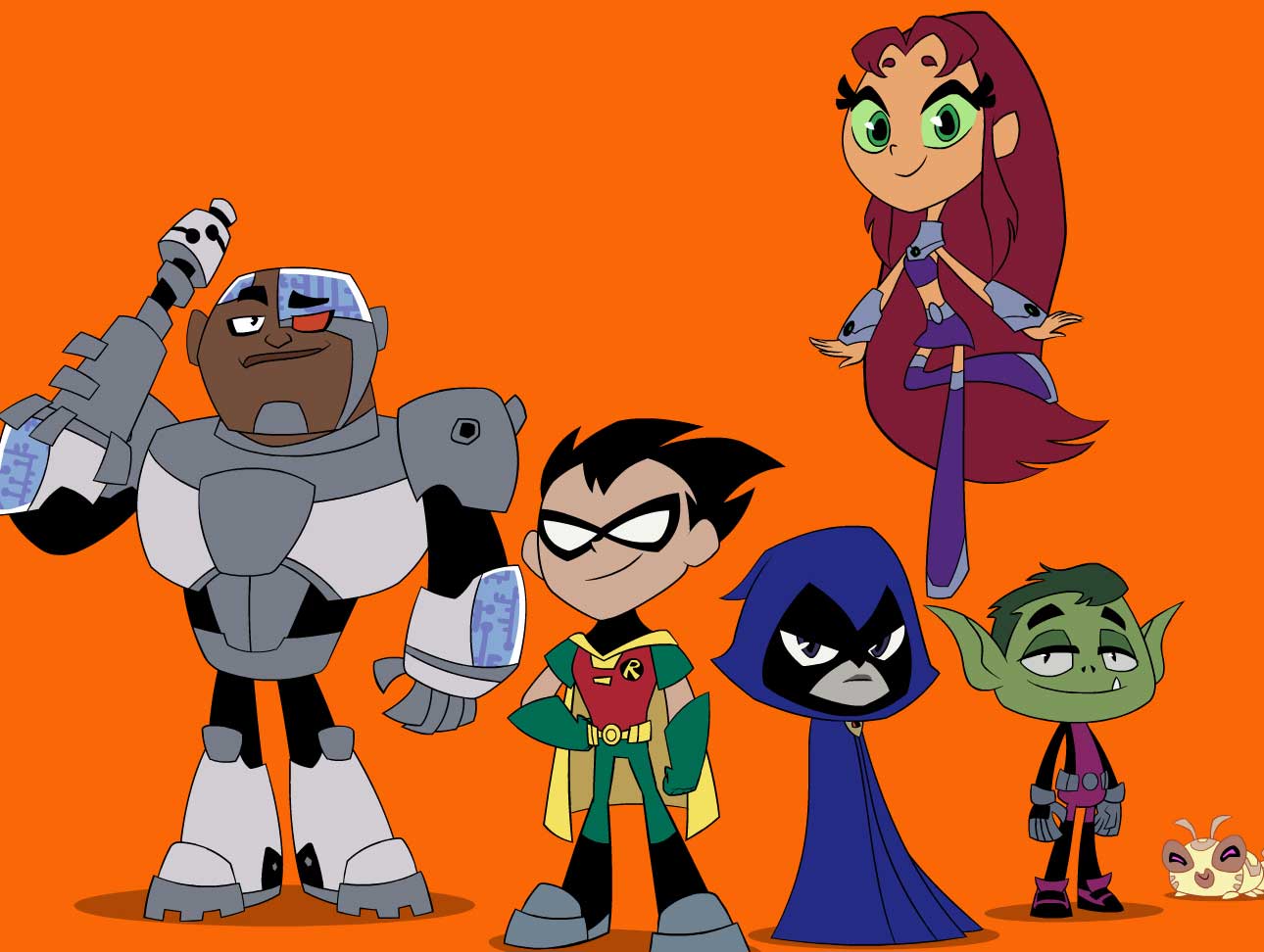 The series from Warner Bros. Animation’s based on the DC Comics Super Heroes will inspire a crop of action figures, plush and role-play toys that will be available in time for holiday 2013 at Toys R’ Us.

The announcement of the Teen Titans Go! master toy and electronics partnership is the latest license in a growing list of brands for Jazwares, which includes Adventure Time, One Direction, Minecraft and Star Wars.