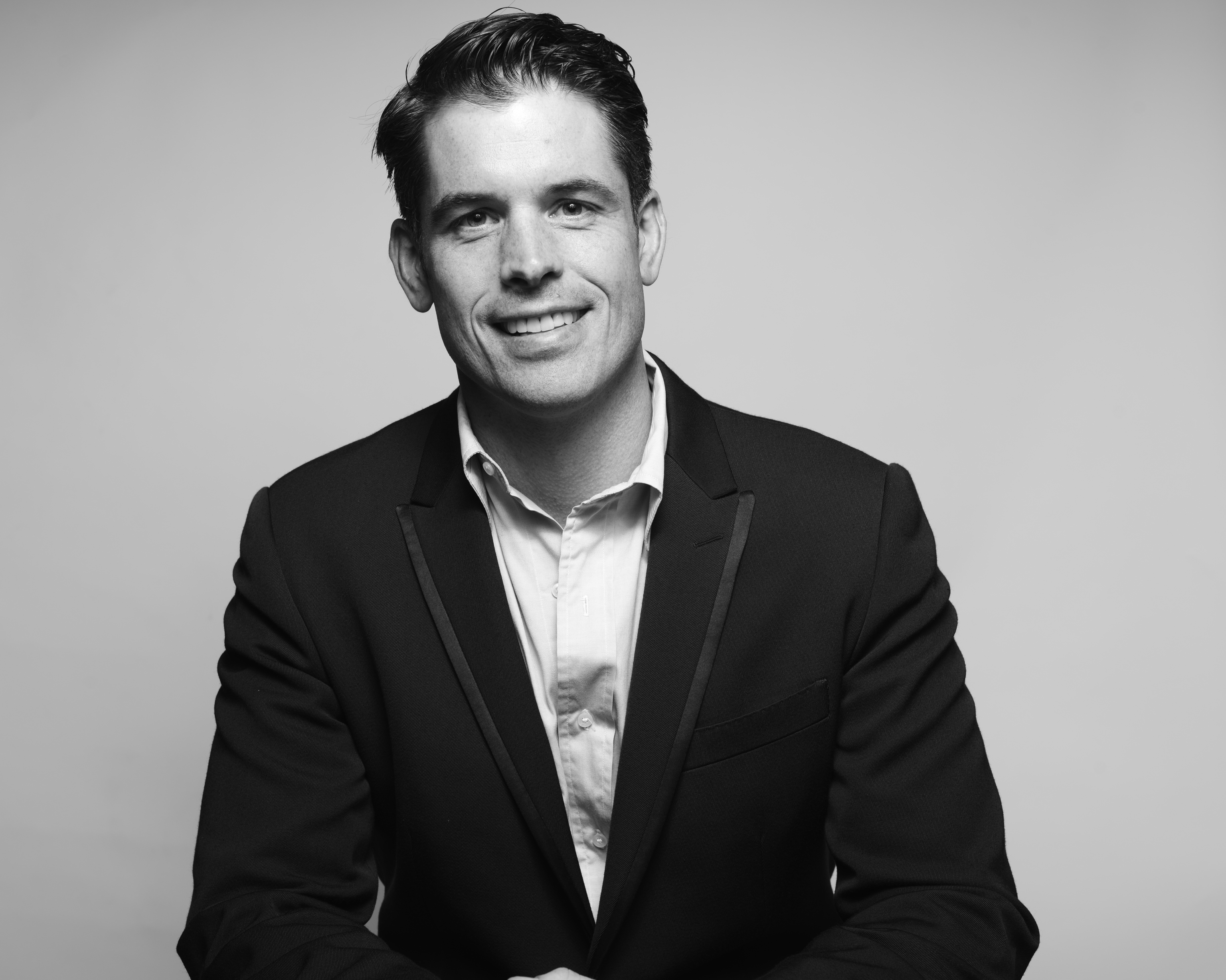 Sean Gorman upped to president of AGP, announces a raft of activity on licensing and digital fronts

Cleveland, Ohio-based American Greetings Corporation has promoted Sean Gorman to the post of president for AG Properties (AGP). He tells us all about AGP's new licensees for classic IPs Strawberry Shortcake and Care Bears, and plans for brand-new Packages from Planet X.

Cleveland, Ohio-based American Greetings Corporation has promoted Sean Gorman to the post of president for AG Properties (AGP). He tells us all about AGP’s new licensees for classic IPs Strawberry Shortcake and Care Bears, and plans for brand-new Packages from Planet X.

Gorman previously served as VP of entertainment production and development, and in his new role he will be responsible for AGP’s strategic and creative  direction and overall operations. Former president Jeffrey Conrad is leaving the company.

According to Gorman, there are no immediate plans to make any structural changes to the company and his main priority will be shepherding the iconic Care Bears and Strawberry Shortcake brands while introducing a number of original and third-party properties. Gorman also says that Boca Raton, Florida-based The Bridge Direct is the new master toy licensee for Strawberry Shortcake.

“It’s a big deal and we want to make sure we support [The Bridge Direct],” says Gorman, adding that toyco Hasbro will be launching Care Bears “in a number of different territories” later this year.

AGP has already announced a number of additions to its Care Bears licensee lineup, including  naming Hybrid Apparel/Hybrid Jem as  master apparel partner for Care Bears.

On the digital front, AGP just announced a deal with Japan-based Cyber Agent to bring Care Bears to Ameba Pigg, an online community in Japan with more than 14 million members.

In the new Care Bears virtual community, users will be able to purchase a virtual “surprise package,” which may include Care Bears-branded clothes and accessories for their avatars. AGP has also renewed its contract with Japan-based Terajima Joho Kikaku for a line of Care Bears mobile applications, including icon packs, live wallpapers and mailer applications currently being sold in the Android market, Ameba market, iTunes App store, Decomerry store and KisekaechanSP.

Additonally, Gorman says that AGP boys action series Packages from Planet X, with partners Disney and DHX Media, launches later this month and will be a major area of focus at next week’s Licensing Expo in Las Vegas. Long-term, he says that the company will be more  involved in the non-linear digital space as an area to launch and grow IP.

“We have some major unannounced deals on a few different new media platforms,” he says. “There are pending partnerships in the gaming and app space. It’s the future but we’re working on it right now.”