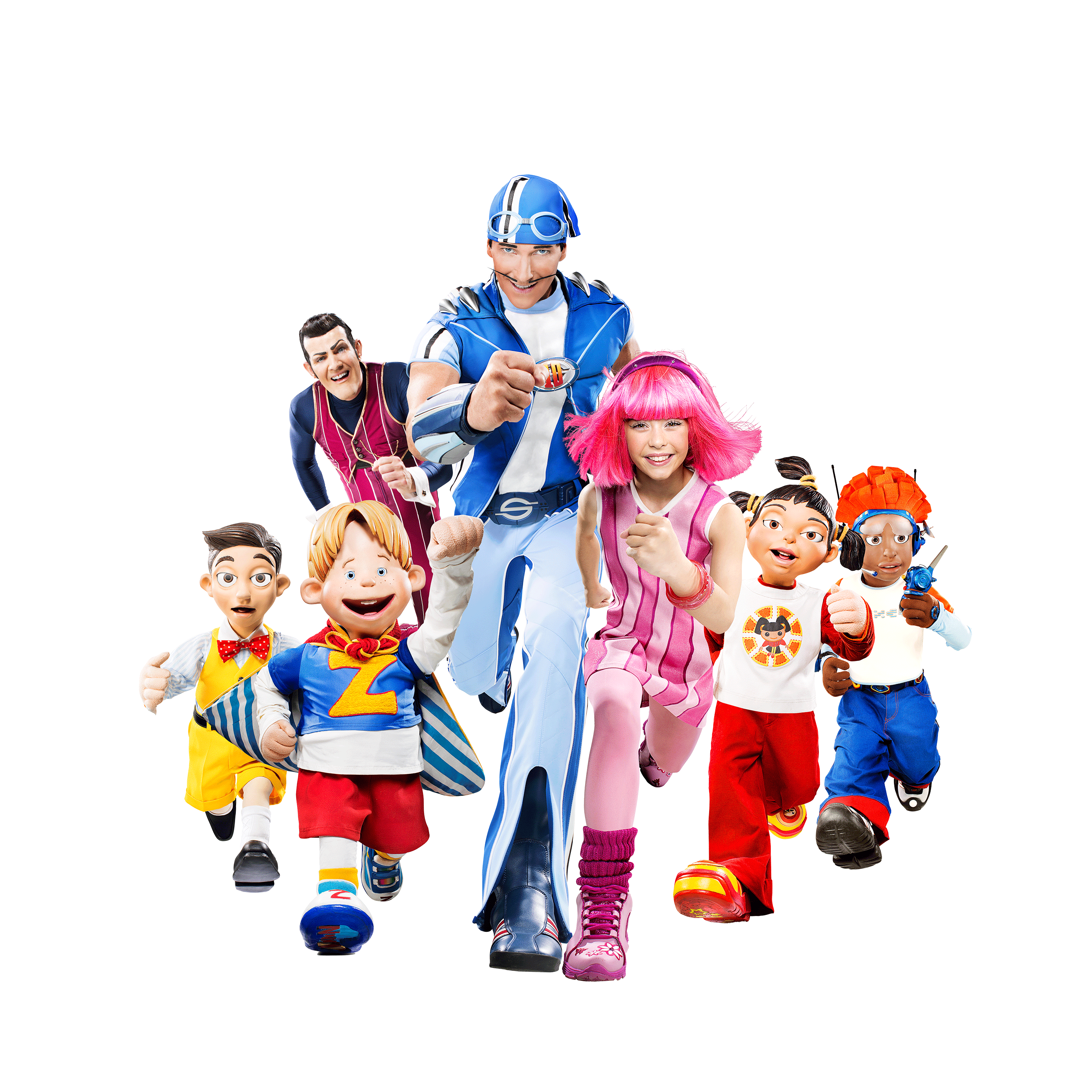 LazyTown is back in Australia with new ABC deal

Turner Broadcasting's LazyTown is back in Australia through a new deal with ABC Australia.

Turner Broadcasting’s LazyTown is back in Australia through a new deal with ABC Australia.

The agreement will bring series one through three to the free-to-air channel ABC4Kids starting on June 26. ABC Music has also secured the rights for all of the music of LazyTown, to be released in both physical and digital format in the market.

Additionally, LazyTown has renewed its relationship with live stage show promoter Andrew Kay & Associates for stage show rights in Australia. The LazyTown stage show continues to tour throughout the country with performances in July scheduled at the Sydney Opera House.

Finally, LazyTown has renewed its contract with licensing agent Stella Projects, which will continue to handle LazyTown’s licensing and merchandise business in Australia.