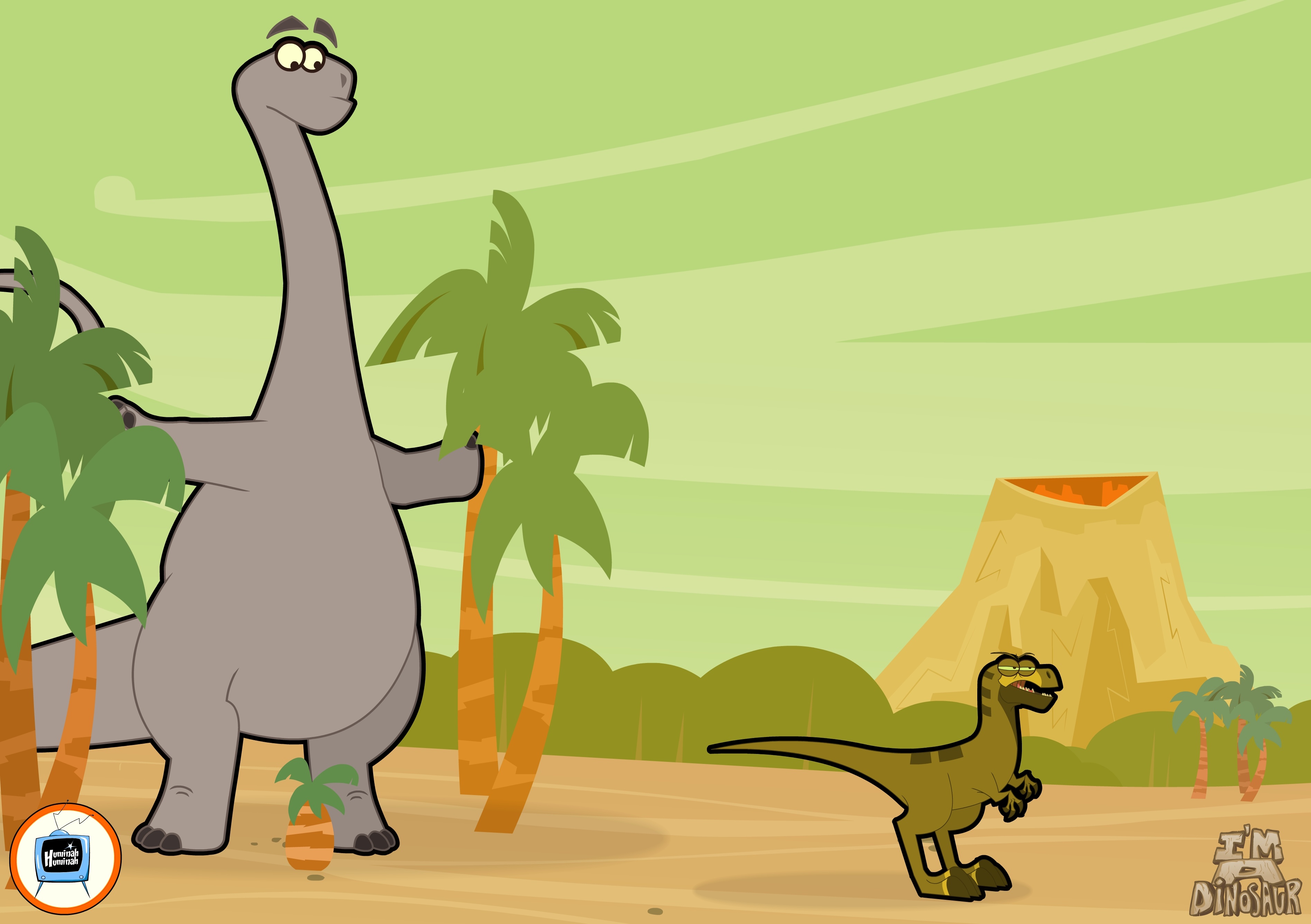 Canal+ will air the series on Piwi+ in France, while DR Denmark and RTE Ireland have also picked up the series that features 52 different dinosaurs in five-minute episodes in which they describe their strengths, weaknesses and environment.

The series was also recently picked up by Discovery Networks for broadcast across Asian territories, DLA in Latin America, ABC Australia for DVD, and Toongoggles for VOD.

The series is based on Dublin, Ireland-based Brown Bag Films’ format.